Buhari on Magu: I want Nigeria to be counted among countries fighting corruption

Operatives of the Kaduna Zonal Office of the Economic and Financial Crimes Commission have arrested Obi Sobenna Jude and Robert Sunday Olaoluwa for defrauding unsuspecting members of the public through job scam by posing as foreigners working for American companies on the internet.
The intelligence report was received and acted on by the Intelligence and Special Operations Section of the Kaduna Zone of the EFCC.
Upon receipt of the intelligence, operatives swung into action and stormed the residence of the suspects on February 29, 2020 at New GRA, Bayan Gida Yerima Gyade, Bauchi State, where they were arrested.
Under cross-examination, they confessed to the fact that they had been using different techniques to defraud their victims, principally through the website: snagajob.com (a supposed job advert platform), where they pose as hiring managers of TTEC, a reputable company in the US, and paxful.com (another supposed platform) for trading bitcoins.
A search executed at their residence led to the recovery of a Toyota Camry salon car, a Sumec Firman Generator, two laptops (one HP and one Dell model), one iPhone 8+, one Samsung S8, one Tecno KC8, one Tecno F3, one Vivo Y37 and four ATM cards.
Analysis of their emails, text messages, chats and calls further confirmed the intelligence report as there were series of conversions between the suspects, their accomplices and victims with regards to their heinous acts of defrauding members of the public while sending fake offer letters to their victims.
They will soon be arraigned in court, a statement by the spokesman of the EFCc, Tony Orilade, said. 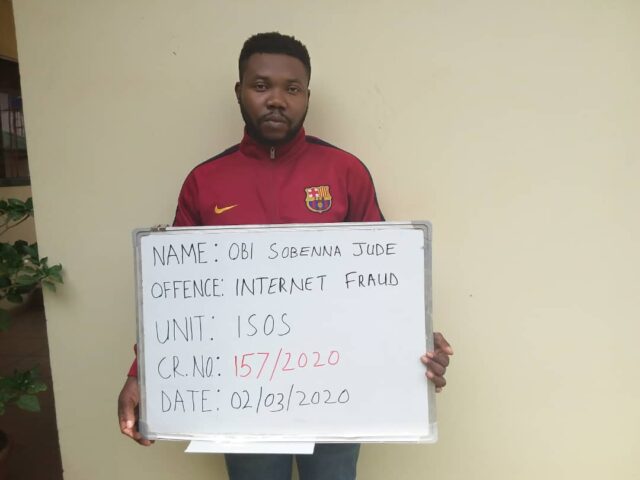 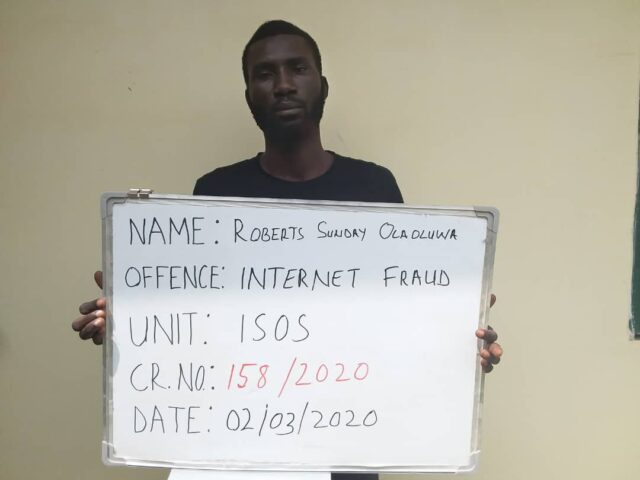 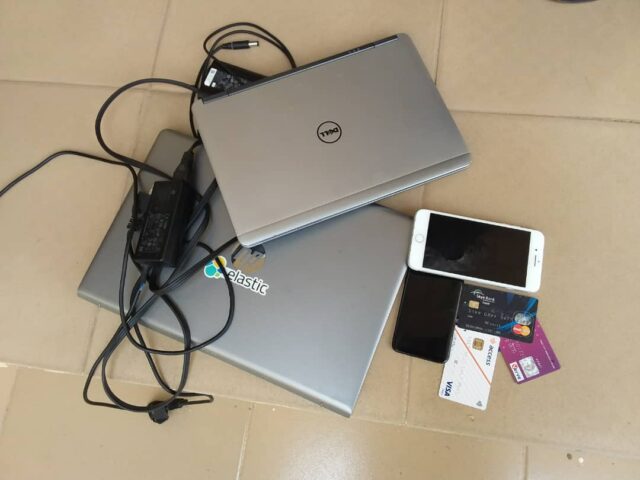 Buhari on Magu: I want Nigeria to be counted among countries fighting corruption

FG reaches out to Niger, US in search for Maina