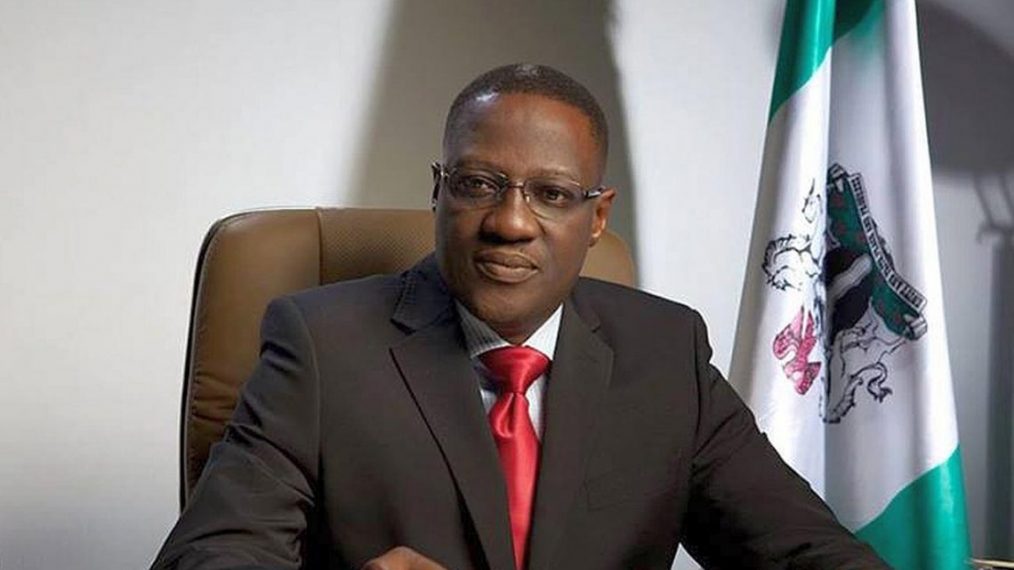 The Economic and Financial Crimes Commission has invited a former Governor of Kwara State, Alhaji AbdulFatah Ahmed, for explanations on some decisions taken during his tenure.

Ahmed said he was not quizzed on any allegation of fraud.

He tweeted: “Yesterday, I was at the Ilorin Zonal office of EFCC on invitation.

“During the session, I clarified specific budgeted transactions and board-approved decisions of a  government body while I was Governor.

“No allegation of fraud was made against me.

“I have since returned home.”