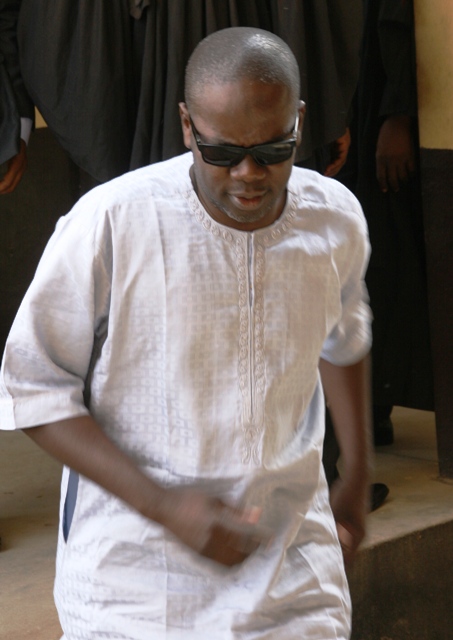 The Economic and Financial Crimes Commission on Wednesday arraigned three individuals and two companies before Justice Lateefa Okunnu of the Lagos High Court on a six-count charge bordering on conspiracy to obtain money by false pretences, forgery and altering of N1.110,049,444.35.
The three persons and two companies are: Opeyemi Ajuyah, Abdulahi Alao and Olanrewaju Olalusi, Majope Investment Limited and Axenergy Limited.
They are alleged to have conspired to obtain the money by false pretence contrary to Section 1(3) of the Advance Fee Fraud and Other Fraud Related Offences Act, 2006.
They are also accused of forgery, altering and defrauding the Federal Government of over N1.1 billion by falsely claiming that the sum represented subsidy accruing to them under the Petroleum Support Fund.
The accused persons pleaded not guilty to the charges when read to them.
Counsel to the EFCC, Rotimi Jacobs, SAN, told the court that he had just been served with the bail application and so needed time to respond.
Justice Okunnu adjourned the case to October 19, 2012 for hearing of the bail application while fixing December 13 and 14, 2012 for trial.
Abdulahi Alao, son of prominent businessman, Alhaji Abdulaziz Arisekola-Alao, and Axenergy Limited are also standing trial before a Lagos High Court, on another seven-count charge bordering on obtaining N2,640,141,707.75k being payments obtained from the Petroleum Support Fund for the purported importation of 33.3 million litres of Premium Motor Spirit.