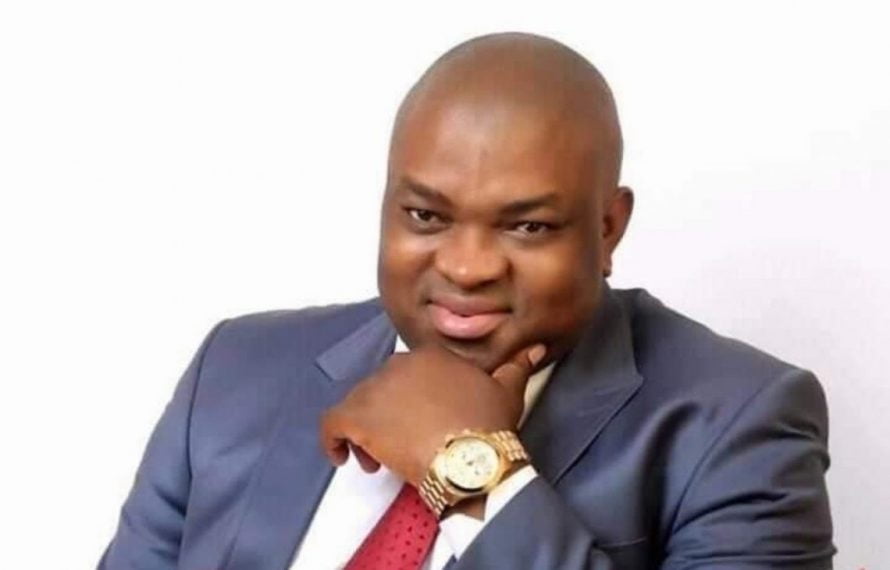 The Economic and Financial Crimes Commission has washed its hands of the activities of one of its dismissed staff, Peter Akpanke, accused of defrauding Nigerians by claiming to still be a staff of the anti-graft agency.

The EFCC disclosed this on Monday in a statement by its Media Office.

It said: “This disclaimer became necessary following reports that Akpanke, who was dismissed from the agency, had been parading himself as a bona fide operative of the EFCC and using the false identity to harass and extort unsuspecting members of the public especially in Akwa Ibom and Cross River states.

“The Commission enjoins members of the public to desist from relating with Akpanke or according him any privilege due to an officer of the law.

“They are also advised to report any further solicitations from Akpanke to the nearest EFCC office or police station.”