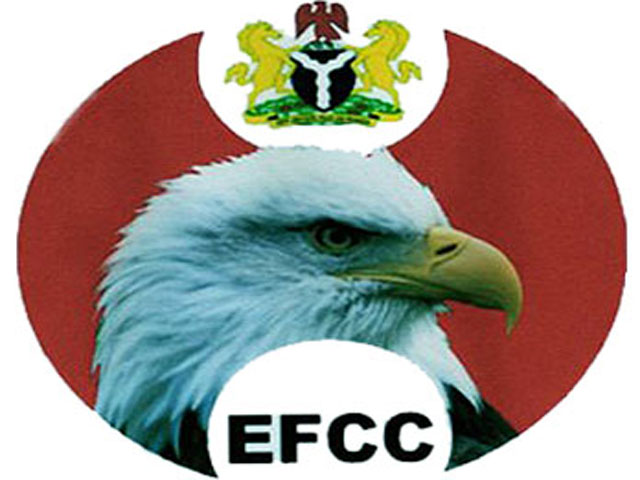 Share
Facebook Twitter LinkedIn Pinterest Email
The Economic and Financial Crimes Commission says it has arrested and detained a Bureau de Change operator alleged to have duped a Chinese national of $2.4 million.
In a statement on Thursday, the Spokesman of the commission, Wilson Uwujaren, identified the suspect as Rabiu Yusuf.
Yusuf allegedly collected N2.8 billion from the complainant, Xing Hui Yao, for the purchase of $13.6 million, its equivalence.
According to Uwujaren, Yao further alleged that the suspect paid her only $11.2 million and fraudulently diverted the $2.4 million.
He said: “The suspect has already volunteered statement, while investigation continues.”
Economic and Financial Crimes Commission Rabi'u Yusuf Wilson Uwujaren
Share. Facebook Twitter Pinterest LinkedIn Tumblr Email