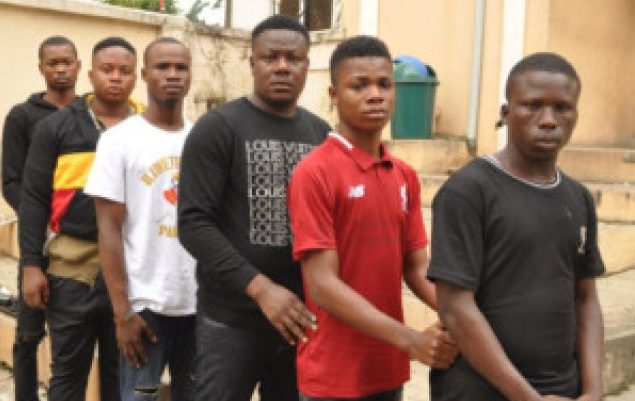 The anti-graft agency revealed this in a statement on Monday.

Five of them were arrested between May 5 and 7, 2021 at a hideout in Shimex Estate, Pyakasa, Abuja, while the other was arrested at Queens Estate, Gwarimpa, Abuja.

The EFCC said the arrest followed actionable intelligence it received on their suspicious lifestyle, which is not supported by any legitimate means of livelihood.

Preliminary investigation indicated that the suspects are involved in romance scam on social media, using fake identities of Caucasian men or women to defraud unsuspecting victims of their hard-earned monies.

The suspects, the statement said, have made useful statements and will be charged to court as soon as investigation is completed.