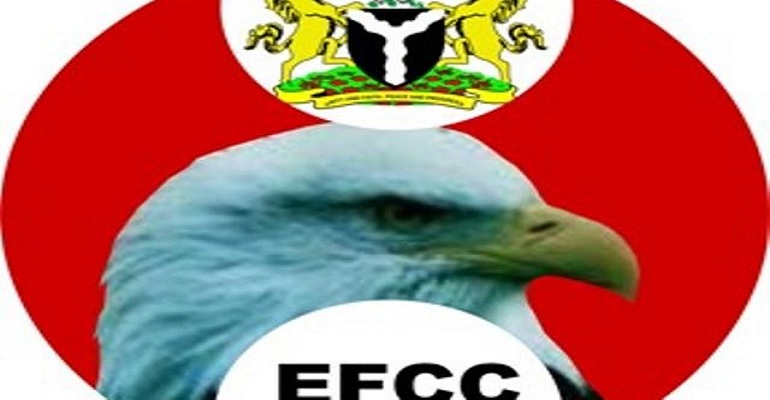 The Economic and Financial Crimes Commission, North-East zone says it has arrested 191 suspects and recovered N110,820,023 million in the area from January to July.
Malam Aminu Aliyu, the Commission’s Head of Operations in the zone, stated this at a news conference in Gombe on Tuesday.
Aliyu said the amount recovered from suspects under investigations are:  N79,074, 743.53 in bank drafts and N31,745,280 in cash.
He said the office had also secured seven convictions of those arraigned in various courts, while concluding investigation into 54 other cases.
He expressed the commission’s commitment to tackle economic and financial crimes by securing conviction of criminals and sensitising the public to the evil deeds of fraudsters in the society.
The zonal head also appealed to the public to continue to report activities of any suspects in both private and public sectors.