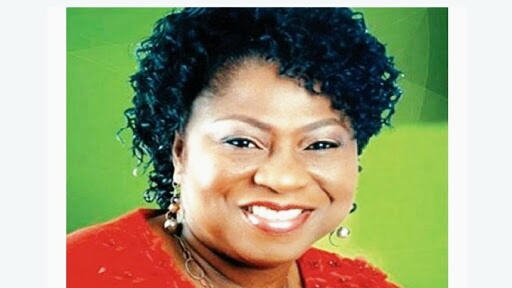 Dr. Justin Okonoboh (APC-Igueben) was on Monday sworn-in as the Speaker of the Edo House of Assembly after the former Speaker, Elizabeth Ativie (APC-Uhunwonde), relinquished the office.
The change of guard followed a motion on a matter of urgent public importance moved by the Majority Leader of the House, Folly Ogedengbe (APC-Owan East).
Ogedengbe said the motion became imperative to create political balance in governance in the state to reflect equitable representation of the three Senatorial Districts.
The Majority Leader, therefore, urged the House to suspend the House rules 1, 20, 22 and 73 to allow members effect the needed change in the leadership of the House.
Consequently, Okonobo got the support of 19 of the 24 lawmakers through voice votes.
His emergence as speaker balances the political equation with Governor Adams Oshiomhole from Edo North; Pius Odubu, Deputy Governor, Edo South.
Okonoboh, in his acceptance speech, assured his colleagues of operating an all-inclusive administration and to retain all appointments made by the former Speaker.
Ativie, while stepping down as speaker, thanked her colleagues and staff of the parliament for the support accorded her in the 10 weeks of her reign.
She said the change in leadership was without any external influence, but a reflection of members’ loyalty to the party.
Ativie is now the new Deputy Speaker of the House.
The House on May 3 elected Ative as speaker, following the impeachment of the former Speaker, Hon. Victor Edoror (APC-Esan-North East).
Meanwhile, the House, during plenary, confirmed the appointment of Henry Ikhile as the Auditor-General for Local Government of the state with effect from July 1.