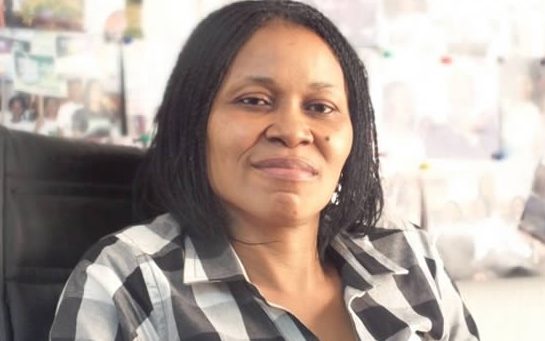 Saturday’s Edo governorship election has reawakened the consciousness that ultimate power to elect leaders
lies in the hands of the electorate, rights campaigner,  Dr Joe Okei-Odumakin, has said.

Okei-Odumakin, the President of Women Arise Initiative, made the assertion in an interview with the News Agency of Nigeria in Lagos on Monday.

She said that Nigerians should no longer allow internal and external `political merchants’ to determine who should govern them.

“Meanwhile, the areas where I think the commission should improve its performance, especially as we look forward to future elections, are further digitisation of the election process.

“The commission should also improve synergy with other stakeholders within the electoral chain, particularly security agencies, while also investing more in the capacity building of its staff and ad-hoc staff,” she said.

Okei-Odumakin said the commission had learnt from its inadequacies of the past and it resulted in an improvement in the conduct of the governorship poll.

She said that INEC had been working hard toward ensuring a better electoral system.

“As the leader of one of the organisations that observed the election, I can say that INEC deserves kudos from Nigerians on its new initiatives,” she said.

Okei-Odumakin advised the re-elected Edo Governor, Godwin Obaseki,  to make the interest of the people of the state the main focus of his administration.