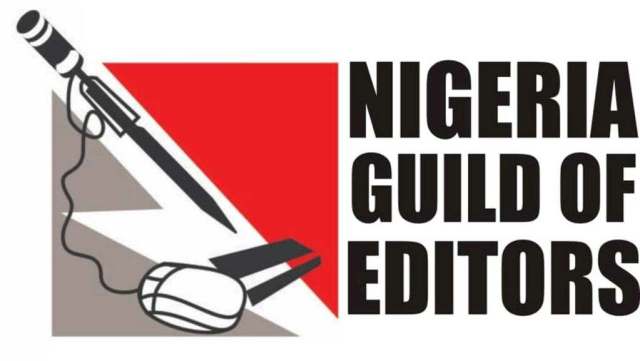 The Nigerian Guild of Editors has rejected the N5 million fine imposed on Channels Television and Inspiration FM by the National Broadcasting Commission for alleged infractions.

These fines, the Editors’ body said on Saturday, are punitive, arbitrary and against press freedom.

According to a statement by the NGE President, Isa Mustapha, and General Secretary, Mary Atolagbe: “The NBC is punishing Channels TV for interviewing the spokesman of the Indigenous People of Biafra, IPOB while Inspiration FM is facing the hammer of NBC for broadcasting a statement by IPOB, declaring a sit-at-home order.

“Once again, the NBC has played the role of an accuser, the prosecutor and the judge.

“In a democratic country like ours, a panel should have been set up to investigate the alleged infractions, with both stations given the opportunity for defence.

“The National Broadcasting Code is clearly at variance with the tenets of democracy anchored on freedom of expression and a free press.

“Every accused person or organisation deserves fair hearing before punishment is pronounced. Obtaining letters of apology from the affected stations under duress cannot justify the action of the NBC.

“The Voice of America, Hausa Service recently interviewed the leader of a terrorist group  behind the abduction of 22 students of Greenfield University, Kaduna State. In that interview, the terrorists threatened to kill the remaining students in their custody if N100 million (One hundred million Naira) was not paid within twenty four hours.

“Neither the American authorities nor any other regulatory agency imposed sanctions on VOA for this interview.

“The Nigerian Broadcasting Code should be reviewed without delay to reflect democratic principles.

“Broadcasting stations in Nigeria should not be made to operate in an atmosphere of fear.

“A free press is needed to nurture and sustain democracy in Nigeria.

“The Guild therefore calls on the NBC to withdraw these obnoxious fines and stop the harassment of broadcasting stations over matters that could easily be resolved through dialogue.”