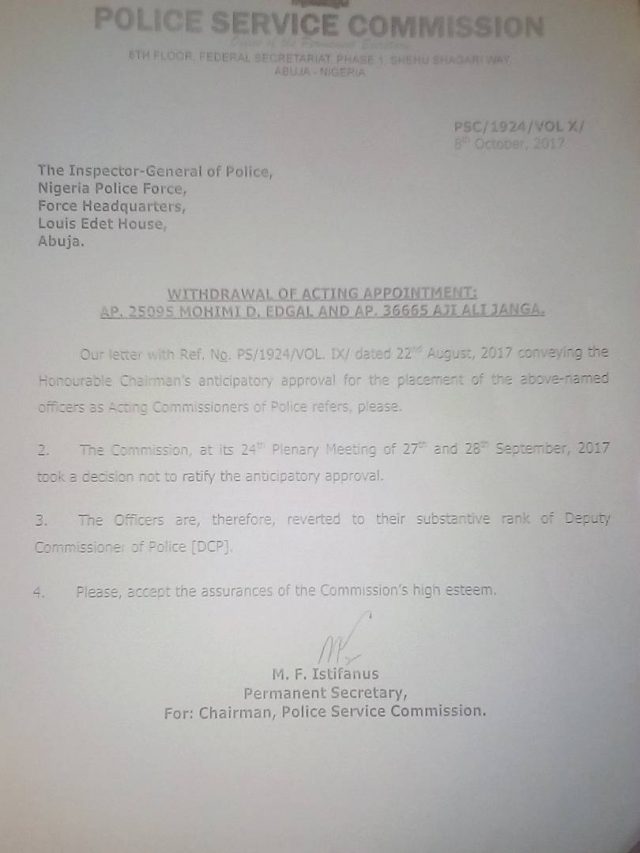 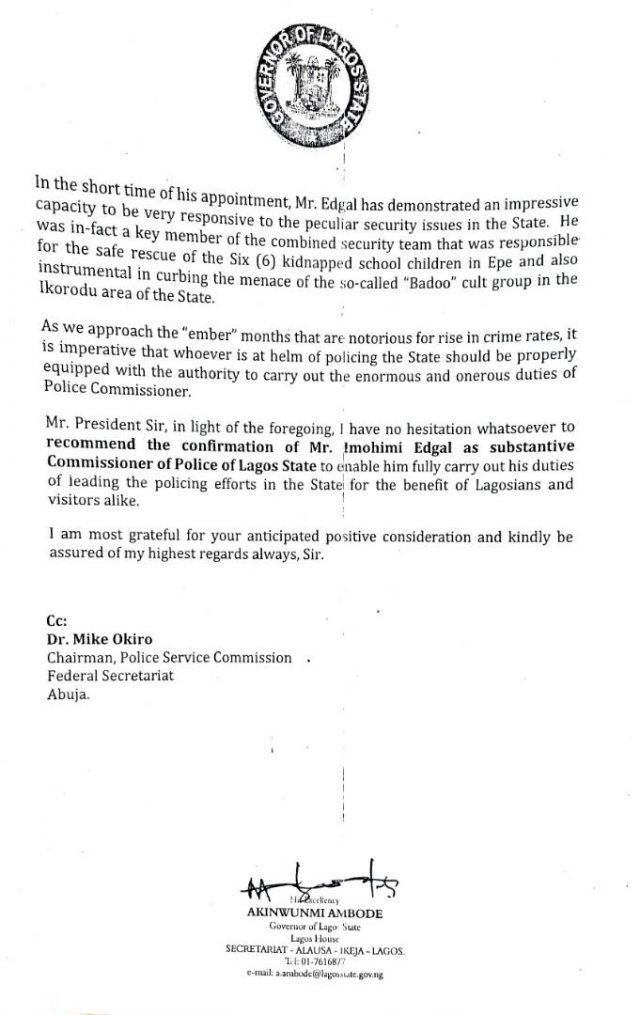 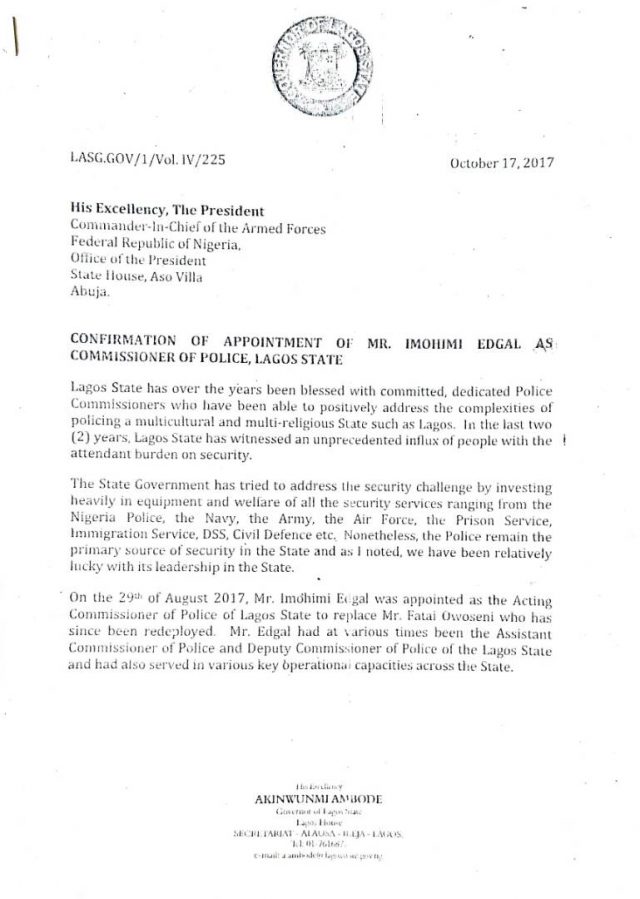 PSC meets to determine fate of policemen on promotion, discipline

Labour Ministry reacts to allegation of complicity in human trafficking