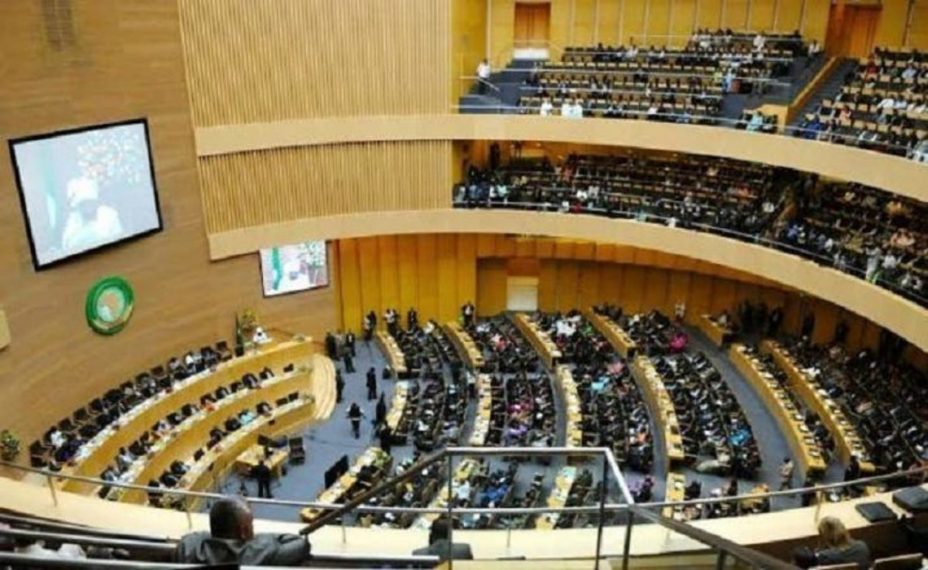 Dr. Sidie Tunis, Speaker of the Parliament of the Economic Community of West African States, has directed the immediate suspension of staff recruitment.

The Speaker has subsequently set up a panel to investigate alleged malpractices in the recruitment process.

Tunis gave the directive in a statement issued by the parliament’s Communications Division.

The suspension follows allegations by the Nigerian delegation at the parliament that the country’s candidates were being marginalised in the recruitment exercise.

The News Agency of Nigeria reports that the Nigerian representation to the bloc had threatened to withdraw its membership as its citizens were being marginalised at the parliament in respect of employment and promotions.

The speaker had received written complaints from the 1st Deputy Speaker, Hon. Ahmed Idris Wase, and the Permanent Representative of Nigeria to the ECOWAS Commission, Ambassador Musa Sani Nuhu.

According to the statement, the work of the eight-man independent Ad Hoc Investigation Committee and its findings are expected to be made available to the speaker within a week.

A bureau meeting will be convened immediately to consider the report for onward submission to the plenary.

The statement said: “The action of the Honorable Speaker is in conformity with Rule Thirty-three (33) and Thirty-four (34) of the Rules of Procedures of the Parliament which provides that a Special Committee may be set up to address specific matters.

“The Ad hoc Committee would be headed by Sen. Mohammed Ali Ndume, Chairman of the Committee on Administration, Finance, and Budget.

“Other Members of the Committee include:Hon. Lynda Chuba Ikpeazu from Nigeria and  Hon. Fatoumatta Njai from the Gambia.

“In the execution of its mandate, the committee shall be granted access to all documents relating to the recruitment exercise and work with the Advisory Committee on Recruitment and Promotions at the ECOWAS Parliament, to under-study and review the exercise.

“The Ad hoc Committee would be guided by the provisions of the Supplementary Act and the ECOWAS Staff Regulations.”

The leadership of the parliament has said it is devoted to upholding and protecting the rights of all citizens of the community to aspire to positions in any ECOWAS institution in line with the provisions of the group’s staff regulations and all related protocols.