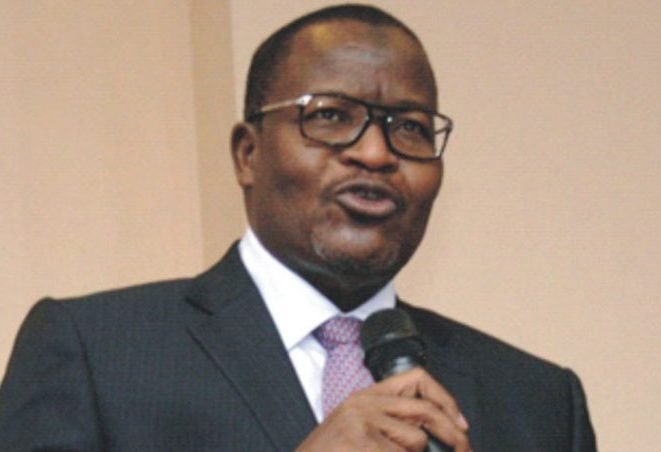 Danbatta made the statement in a paper he delivered at a two-day hybrid online and onsite Annual Directors Conference, organised by the Institute of Directors (IoD).

The paper was entitled, “Ethical Leadership as an Instrument for National Sustainability in the Post-Oil Nigerian Economy: A Public Sector Perspective’’.

The Director of Public Affairs of the NCC, Dr Ikechukwu Adinde, released the paper to newsmen in Abuja on Sunday.

The NCC chief also discussed Nigeria’s economic shift to oil revenue, following the discovery of oil, leading to the relegation of agriculture, which was hitherto, the source of Nigeria’s foreign exchange earnings.

He said the Federal Government had since realised that Nigeria could not depend solely on oil revenue anymore, prompting its decision to explore ways of diversifying the economy.

According to him, economic diversification is the process of shifting an economy from a single income source toward multiple sources from a growing range of sectors and markets.

“This is with a view to increasing productivity, creating jobs and providing the basis for sustained economic growth.”

Danbatta said that although, the government had made several attempts at economic diversification, such attempts had little impact as majority of them had folded up.

He said that the situation had been compounded by the recent economic recession and the COVID-19 pandemic, which adversely affected the global economy, including the Nigerian economy.

Danbatta stated that countries and societies had evolved by finding new ways of doing things to ensure economic sustainability, which he said, had led to the first, second and third industrial revolutions.

“Currently, countries are exploiting the 4IR in order to diversify their economies.

“The fourth industrial revolution, which has also been referred to as 4IR or Industry 4.0, describes the age of intelligence and encompasses technologies like high-speed mobile internet, artificial intelligence, automation, use of big data analytics and cloud computing,” he said.

Danbatta, while highlighting the major constraints facing Nigeria with regard to the fourth industrial revolution said it included inadequacy of digital skills, infrastructure deficit and the enabling environment.

He described 4IR as the information and digital economy age, which if properly enhanced and exploited, can unleash a new phase of massive revenue generation and wealth creation for Nigeria in the post-oil era.

“This is because while natural resources such as oil, gas, and so on are finite, data and information are infinite.

“The possibilities provided by 4IR are limitless and can generate employment for Nigeria’s teeming youth population.

“Therefore, in order to achieve economic growth using the 4IR, there is need for ethical leadership.”

“Ethical leadership is essential for sustainable development of a country.

“Nurturing an ethical leadership culture is essential and this will determine the transformation and overall development of the country.

“Nigeria stands at the threshold of history and would definitely need ethical leaders to ensure sustainability in the post-oil era as government takes positive steps to diversify the economy,” he added.

The IoD Nigeria Annual Directors’ Conference is the institute’s flagship event and it is usually attended by captains of industry and directors in both private and public sectors of the Nigerian economy.

It is a forum where contemporary issues affecting leadership and corporate governance of Nigeria’s businesses are x-rayed and global best practice solutions provided by professionals and practitioners in corporate administrations.