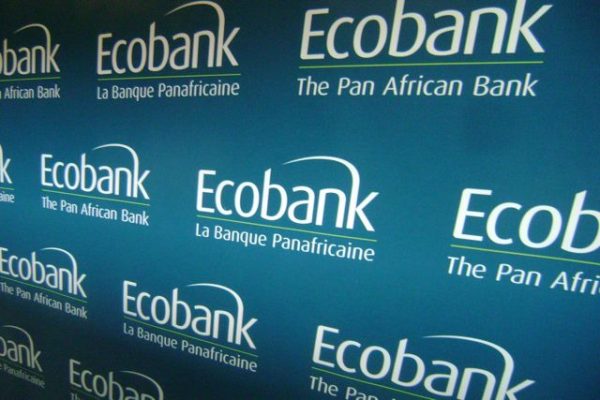 Ecobank Group made N461.2 billion revenue in nine months for the period ended September 30, 2020, representing nine  per cent increase against the corresponding period of last year.

In its audited report submitted to the Nigeria Stock Exchange on Friday, the pan African bank also recorded superlative performance in other key financial indices despite the harsh operating environment.

Summary of the report showed that gross earnings increased by 0.4 per cent to N 613.1 billion.

Total assets nudged up by nine per cent to N9.430 trillion during the period under review as against the period of last year.

Also, deposits from customers increased to N6.686 trillion, representing 13 per cent, and total equity went up by three per cent at N708.6 billion.

However, despite the bank’s good showing in deposits from customers, revenue and gross earnings, profits was impacted by the provisioning of about N60.5 billion for goodwill for the acquisition of Oceanic Bank in 2011.

The bank said it is optimistic that with the clean book aftermath of the full provisioning for Oceanic Bank, it will improve on its profitability for the year end.

Profit before tax and goodwill impairment close at N95.1 billion.