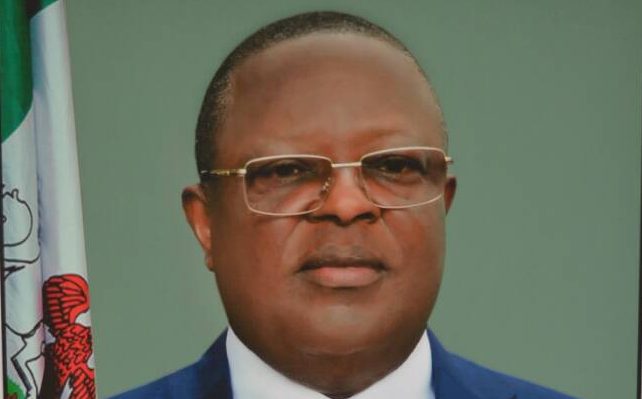 Governor David Umahi on Sunday defeated his younger brother, Austin, and three other contestants to win the rerun of the All Progressives Congress primaries for Ebonyi South Senatorial District.

This was at the end of the exercise held at Afikpo North Local Government Council headquarters.

Adebayo announced that Umahi won the contest with 250 votes, while Austin polled 10 votes.

Umahi in his acceptance speech commended the committee for conducting a peaceful and credible primary election, noting that the APC has transparency and credibility as its watchwords.

“APC is rooted in Ebonyi and will surely sweep the electoral stakes at the 2023 general elections,” the governor assured.

On July 22, 2022, a Federal High Court in Abakaliki dismissed a suit filed by Umahi seeking it to recognise him as the APC candidate for the senatorial district.

The court instead recognised Agom-Eze, who placed second in the May 28 primaries as the candidate, but ordered a re-run of the election within 14 days.