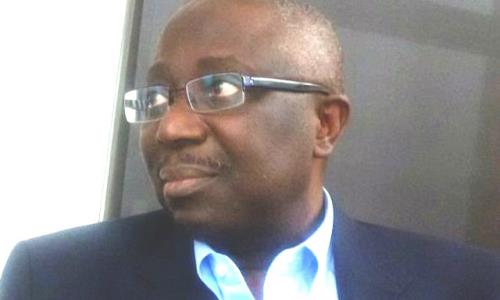 Dapo Olorunyomi, Publisher of Premium Times online newspaper, has called for special honour for late Dr. Stella Adedevoh for her bravery that warded off the dreaded Ebola epidemic from Nigeria.
The Publisher, who spoke on Tuesday in Abuja at the opening of the 2019 National Health Dialogue organised by the newspaper, said the brave medic’s heroics should be emulated in the drive for Universal Health Coverage in Nigeria.
The News Agency of Nigeria recalls that Adedevoh was the lead consultant physician and endocrinolgist at a private hospital in Lagos, Nigeria when a victim of the dreaded illness arrived into the country.
The medic contracted the disease and died alongside three of her colleagues in the efforts to save the country from the deadly virus.
“Her heroic efforts prevented a major outbreak of Ebola in Nigeria and served as a catalyst for successful government action to contain its spread,” the Publisher recalled.
Olorunyomi said Nigerians must celebrate the medic on October 21, her birthday, to encourage more Nigerians to make sacrifices for the country whenever necessary.
NAN reports that the gathering for the second edition of the National Health Dialogue witnessed lively debates on a wide range of challenges facing the health sector in the country.
NAN also reports that the dialogue had the theme: “Universal Health Coverage: The role of State and Non-State Actors in Healthcare Funding and Support.”
Delivering the first goodwill message, the Ambassador of Japan to Nigeria, Yukuta Kikuta, gave an insight into the Nigeria-Japan partnership in strengthening the health sector.
Yukuta explained how President Muhammadu Buhari shared his belief in strengthening the health sector during the Tokyo International Conference on African Development.
He said that UHC was “a quintessential example of brand Japan” at TICAD7.
The Ambassador said the Government of Japan had pledged to bring UHC to three million recipients in Africa.
Also in his goodwill message, representative of the Nigeria Governors forum, Musa Ukaru, said the forum was delighted to play a part in the dialogue.
Ukaru described the health indicators in the country as “shameful and disturbing”, urging state and non-state actors to spring to action as the theme of the event suggested.
He said that UHC was a top priority of the NGF and announced that the forum was in the process of developing a dashboard that would aid the improvement of access to accelerated UHC.
Ukaru regretted that Nigeria’s records in malarial-related deaths, mortality rate, HIV and other indices were embarrassing, and challenged stakeholders to act fast.
NAN also reports that the dialogue was able to bring together stakeholders in the health and development sectors to discuss the challenges and prospects of UHC in Nigeria. 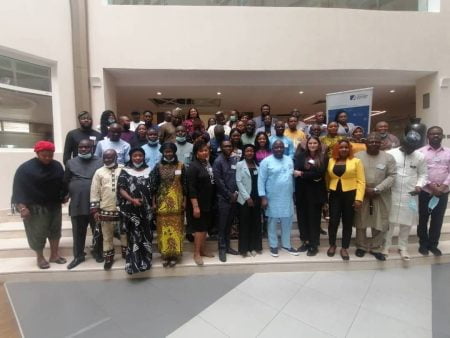 2023: Journalists urged to report responsibly, and fact-check information before reportage