Ebola: How US lab dumped infectious monkeys in Liberia, + video 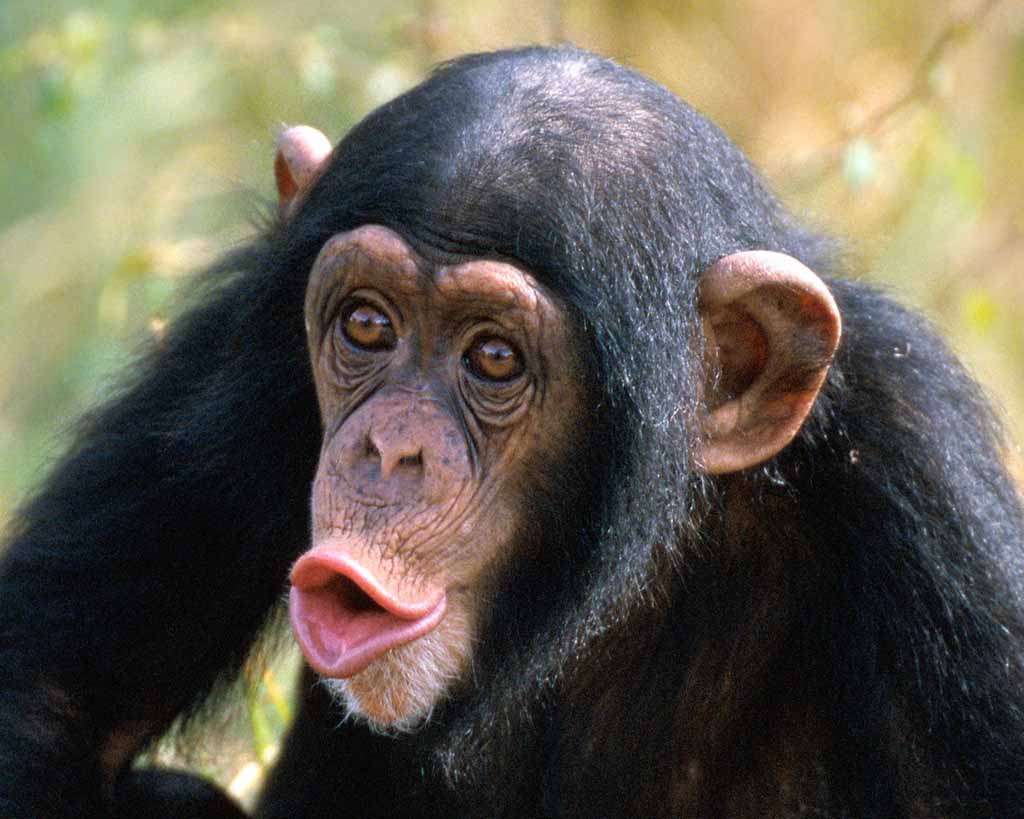 An island, Farmington Island, with over 60 infected chimpanzees, has been been brought to the fore in Liberia following the outbreak of the Ebola Virus Disease.
The island, popularly called Monkey Island, by Liberians, has been in existence for several years.
However, with the outbreak of the EVD, which has monkeys as one of the primary sources of infection, eyes are turning in the direction of the Island.
The EVD has killed over 1,069 persons in its recent outbreak in West Africa.
Greatly affected by this outbreak are Liberia and Sierra Leone.
Nigeria has so far recorded four deaths from the fast spreading EVD.
According to information provided in a video by a researcher who visited the Island, the monkeys were used for researches and then released into the Island.
Liberians themselves avoid going to the Island.
A 40 minutes drive outside of the town by road and then a boat ride gets a visitor to the Island.
The island is said to be 40 miles from Monrovia, the capital of Liberia.
The chimpanzees are described as “super aggressive” by the presenter.
The chimpanzees were said to have been used for medical researches at the Liberian Institute for Bio-Medical Research, hence it was not strange before the outbreak of the EVD in Liberia so see so many Liberians with monkeys.
The research was said to have been sponsored by the New York Blood Centre.
The chimpanzees, according to the report, were infected with Hepatitis and River Blindness among other diseases.
Betsy Brotman was the Director of the centre, VILAB, which came into existence in 1974.
An article by the New York Times on July 17, 1984, said one in four out of the chimpanzees used in hepatitis research becomes an asymptomatic carrier and as such must stay in captivity.
Yet, there was the need to release them back into the forest so they could live their normal lives again, Brotman said.
The first set of such chimpanzees were released into the Asagny National Park in the Ivory Coast.
According to Brotman, they did humanity a favour and as such should be given their lives back.
The full article on the subject in the New York Times of July 17, 1984 reads:
Robertsville, Liberia: Standing on the bow of the outboard motor boat rocking in the brown water of the Little Bassa river, Betsy Brotman cupped her hands around her mouth and bellowed toward the jungle island. “Char-lie! Char-lie!”
She turned to a passenger in the boat. “Wait till you see Charlie,” she whispered. “He’s fantastic.” She shouted again: “Char-lie! Char- lie!”
For a while it seemed no one was listening. Then, finally, a small, dark, hulking chimpanzee emerged from the dense bush. He lumbered across the beach and waded thigh-deep into the water. Scowling, he raised his right hand and let fly a rock in the direction of the boat. It plopped into the river several inches short of its target.
“That’s Charlie,” Miss Brotman explained. “Didn’t I tell you? Isn’t he fantastic?”
Charlie is one of about 200 chimpanzees in Liberia who have “retired” as research animals in studies of hepatitis viruses, research that now appears to be close to a successful conclusion. He is the dominant chimp on Red Deer Island, a sort of halfway house for a select group of experimental animals that are in the process of being reintroduced to the wild.
“They did human society a favor,” said Miss Brotman, head of Vilab II, a research facility operated by the New York Blood Center in association with the Liberian Institute for Biomedical Research. “It’s our responsibility to try to pay them back by letting them live out their lives in their natural environment.”
Vilab II, a complex of laboratories, staff housing and screened-in chimp bungalows set in the rain forest about 40 miles from Monrovia, is one of several hepatitis research institutes that are attempting the difficult task of returning “retired” chimpanzees to the wild in Africa. It was established 10 years ago, and about 50 chimps were captured to serve as an initial experimental and breeding colony.
Young chimps are excellent models for hepatitis research because they are so genetically close to humans and exhibit the same biochemical changes from the hepatitis viruses, yet they do not contract the clinical disease that makes tests on humans so risky. Miss Brotman emphasized that no experiment performed at Vilab has ever resulted in the death or disablement of a chimp.
But the chimps lose their value as research animals by the time they reach about four years of age. Since a chimp may live for 40 years, that leaves a long retirement.
Some can be put into zoos or used in breeding programs, but for the rest the prospects are bleak. It is expensive to keep an adult chimpanzee in captivity, and chimps that have outlived their research usefulness are often put to death. Until recently they have not been able to be returned to the wild because they never learned survival skills; most were bred in captivity, but some were taken by poachers who killed the mother and sold the baby for $15,000 or more.

1,500 chimps in US laboratories
With that in mind, Miss Brotman and Alfred M. Prince, the New York- based director of the Vilab project, began in 1978 to try to develop a program to return the chimps to the wild.
Though that may sound like a simple and logical idea, only a few laboratories have set up such programs. There are currently as many as 1,500 chimpanzees in American labs, breeding facilities and zoos. Almost all of them will spend their entire lives behind bars.
About one chimp in every four used in hepatitis research becomes an asymptomatic carrier. These must stay in captivity.
Vilab’s rehabilitation program begins by placing groups of about 10 chimps between 5 and 10 years of age on an island downriver from the institute.
On the island, the chimps are provided with some supplementary food and their progress is carefully monitored. Any animals that are not adjusting to freedom – for example, those that are not eating or are being frequently beaten up by other animals – can be returned to the protection of civilization.
Most of the chimps, however, do appear to gradually become accustomed to life in a natural habitat, Miss Brotman said. They learn to forage for food, build nests in the trees, have sexual relations, give birth – in the last two and a half years four babies have been born on Red Deer Island – care for the young and form a closely knit troop with a normal social hierarchy.
“Many of these animals lived in my house and slept in my bed as infants,” Miss Brotman said. But after they have been two to three years on the island, she added, “even I can’t walk among them safely. An adult male chimp weighs in at about 150 pounds, is stronger than a man and far more aggressive than a gorilla.”

Life without groceries
The process does not end there, however. After five or six years on the island, the chimps need to be transferred to a game reserve where they will have enough space, roughly one acre per chimp, to fend for themselves without anyone bringing them groceries. The area into which they are released must also not have other chimpanzee troops too close by, since that could lead to conflicts that the tenderfoot chimps, unused to the laws of the jungle, would probably lose.
A first group of 10 chimpanzees is scheduled to be released this summer in the Asagny National Park in the Ivory Coast, one of only a handful of reserves in West Africa that conservationists consider reasonably well- protected from poachers and other forms of human encroachment.
For their first year or so in the wild, the chimps will wear radio telemeters on collars, each with its own frequency, so that every individual’s whereabouts and progress can be monitored. Within two years, the collars will disintegrate.
While there is no guarantee that everything will work out as planned, there are encouraging signs, such as Charlie throwing the rock at Miss Brotman, an aggressive display that suggests that Charlie has become a true troop leader and is no longer anyone’s pet.
“The point is to give them a quality of life they couldn’t have in even the best facility,” Miss Brotman said. ”It’s only right. They really are near human, you know.”