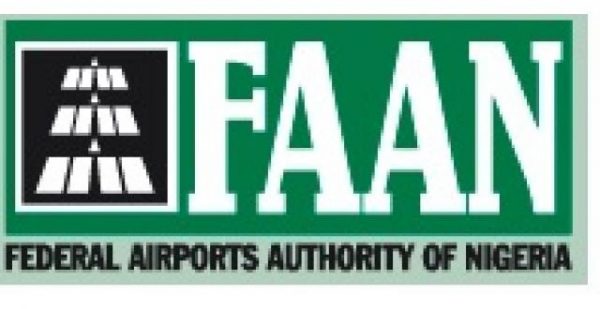 The Federal Airports Authority of Nigeria has intensified screening of inbound and outbound passengers at the Murtala Muhammed International Airport, Lagos with the use of thermal and infrared scanning equipment.
The Federal Executive Council had on May 9 directed that steps should be taken to prevent the Ebola Virus Disease from entering into Nigeria following a fresh outbreak in the Democratic Republic of Congo.
A News Agency of Nigeria correspondent, who monitored the situation on Wednesday, gathered that the use of the equipment installed at both the arrival and departure halls of the airport is to prevent the disease from spreading into the country.
Port Health officials were seen at the airport using infrared scanner to screen passengers who arrived on a Kenyan Airways flight after the thermal scanner had ascertained their temperature.
Also, sanitiser and soaps had been provided at toilets at the airport to ensure passengers maintained high level of hygiene.
The Regional Manager, MMIA, Victoria Shinaba, told newsmen that all the equipment put in place when Ebola was brought into Nigeria in 2014 by an American-Liberian, PatrickSawyer, had been reactivated.
Shinaba said an emergency contingency plan in line with the International Civil Aviation Organisation and World Health Organisation requirements had been activated to ensure that any passenger with traces of any communicable disease was isolated and attended to.
She noted that the new arrangement where passengers were screened bodily with the prescribed scanners was carried out to convince airports users that FAAN was on top of the situation.
According to her, few weeks ago, a mock exercise was carried out to prepare the relevant personnel on the procedure to adopt in the event of any outbreak of communicable disease.
She added that FAAN would continue to stick to the public health emergency procedure to ensure that the relevant international standards were maintained.
Two passengers, Uko Eze and John Nnamdi, both commended the government on measures put in place to check spread of the disease.