DSS arrests Israelis in Nigeria for contact with IPOB 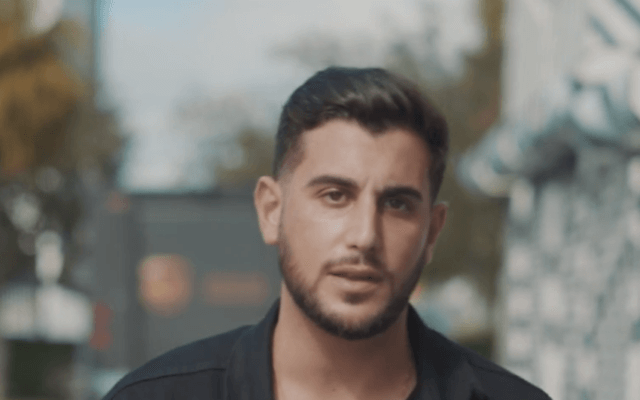 According to media reports, Nigerian authorities arrested and interrogated the trio on suspicion that they had come into contact with Biafran separatists.

Family members of one of the men stressed to the Times of Israel that the allegations were entirely unfounded, and that separatist social media accounts took advantage of the Israelis’ trip to claim that the three were supporting Biafran separatist groups.

The Israeli Embassy in Abuja is following the case closely and is in contact with Nigerian authorities, according to the Foreign Ministry.

One of the Israelis arrested is Rudy Rochman, a Zionist activist with almost 95,000 followers on Instagram.

Making the flight with him were filmmaker Noam Leibman and French-Israeli journalist E. David Benaym.

The Israelis were in Nigeria to film: “We Were Never Lost,”  a documentary exploring Jewish communities in African countries such as Kenya, Madagascar, Uganda, and Nigeria.

They took off from Ben Gurion Airport on July 5 and landed in Nigeria the next day.

According to locals, the crew was detained at a synagogue during Friday night services in the Igbo village of Ogidi by Nigeria’s secret police (Department of State Services) and taken to Abuja.

The filmmakers were aware of the political sensitivity surrounding the filming of the Igbo community.

Last Thursday, the We Were Never Lost Facebook page stressed: “We do not take any position on political movements as we are not here as politicians nor as a part of any governmental delegations.”

The group met last week with Igbo leader Eze Chukwuemeka Eri and presented him with a framed Shiviti made in Jerusalem.

Rochman also presented another Igbo community with a Torah scroll whose cover was designed by British-Israeli street artist Solomon Souza.

The Igbo consider themselves a lost tribe of Israel.

In January, a conflict broke out in southeastern Nigeria between Nigerian forces and the military wing of the Indigenous People of Biafra movement.

The fight is ongoing.

A previous unilateral declaration of independence by the Igbo people in 1967 sparked a brutal 30-month civil war that left more than a million dead.

In 2018, fugitive pro-Biafran separatist leader Nnamdi Kanu gave a radio broadcast saying he was in Israel and indicating he owed his survival to the Jewish state.

He maintains the Igbo people, who are in the majority in southeast Nigeria, are a lost tribe of Israel and it is his mission to lead them to the promised land of Biafra.

Kanu is facing treason charges in his homeland.

He was arrested by Interpol in the Czech Republic in June 2021.