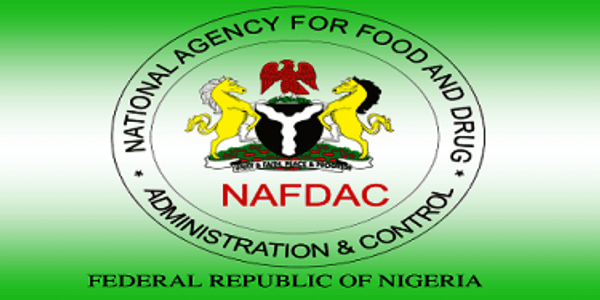 The Presidential Committee on Elimination of Drug Abuse has pledged unwavering support to the National Agency for Food Administration and Control on stopping drug abuse in the country.
Brig.-Gen. Buba Marwa (Rtd.), Chairman of the committee, made this promise on Wednesday in Abuja during a visit to NAFDAC.
Marwa said: “We are happy to be associated with NAFDAC and we will render all necessary help and support to ensure that the agency rid our society of drug abuse.
“Several generations of Nigeria youths are at the risk of being wiped out if urgent steps are not taken to stem the tide of drugs abuse amongst our youths.
“It is within our terms of reference to engage stakeholders on their roles and responsibilities know their progress and challenges and proffer assistance where necessary.”
Prof. Moji Adeyeye, the Director-General of NAFDAC, said that the inauguration of the Marwa-led committee underscored the seriousness of government to curb drug abuse in Nigeria.
She noted that Nigeria had lost two generations to the scourge and assured that her agency would do more to stem the tide.
Adeyeye said: “The establishment of this committee and the appointment of Gen. Marwa to head it underscored the seriousness of government to eliminate the scourge of drugs abuse.
“We have lost two generations already to abuse of drugs like codeine, tramadol and other such substances, and we need to take drastic steps to stop it.”
Adeyeye applauded the government for re-admitting NAFDAC to operate from the ports; a step which she said had been effective.
She said: “Absence of NAFDAC from the ports since 2011 was counterproductive, but we are glad that we were allowed back into the ports in 2018, and we have already seen the positive effect of that.
“Since coming back to the ports we have tracked and seized several containers of tramadol and codeine that are being imported into the country.”
She said that NAFDAC had embarked on an advocacy programme, Youths Against Drugs Abuse as a means of “fighting for our future”.