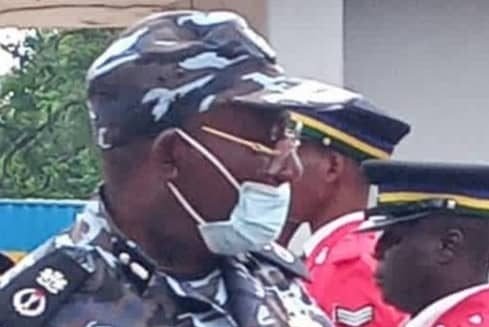 A Divisional Police Officer, CSP Fatmann Dooiyor, was on Monday killed while leading a police team to repel an attack by bandits on Omuma town in Oru East Local Government Area of Imo State.

According to the Area Commander of Omuma Area Command, ACP Benjamin Abang, based on information received that bandits were sighted moving in convoy into Omuma Town, he immediately alerted the tactical teams of the command who launched an attack on the bandits’ convoy.

Six of the bandits were neutralised, while 11 of them were arrested.

But the DPO, CSP Dooiyor, was killed during the attack.

According to a statement, the command’s tactical teams and Special Forces led by ACP Evans E. Shem are currently combing the bush for possible arrest of the bandits that fled into the bush.

Meanwhile, the Commissioner of Police, Imo State Command, CP Abutu Yaro, has warned bandits with a penchant for incursion into Imo from neighbouring states to keep off the state or face dire consequences.