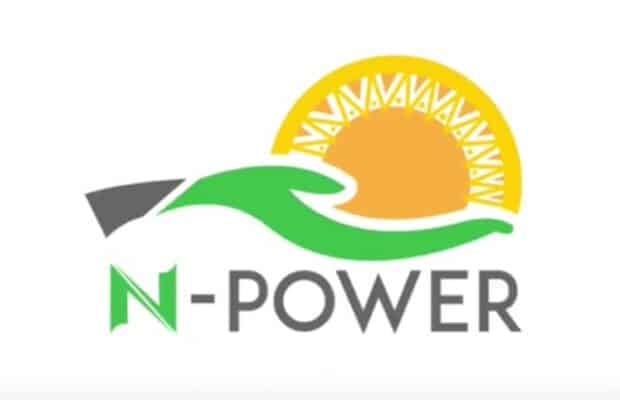 Shortlisted candidates for the Batch C1 of the Federal Government’s N-Power programme have been enjoined to take advantage of the opportunity provided by the ongoing verification exercise, to start their journey to self-fulfilment.

Making the call in Abuja on Thursday, a stalwart of the ruling All Progressive Congress (APC) party, Alhaji Gital Umar, commended the Federal Government for the unprecedented level of public enlightenment undertaken by the Ministry of Humanitarian Affairs, Disaster Management and Social Development, to ensure a successful onboarding of the beneficiaries.

Gital charged the youths to take advantage of the mentoring opportunity provided by the N-Power programme as a stepping stone to shortening the unemployment queue in the country. This, he averred, will come through the acquisition of competences that would confer on them lifelong financial independence which is one of the main objects of the N-Power programme.

“The era of hawking certificates for white collar employment is gone as that can no longer guarantee even the minimum living standards”, Gital said.

It will be recalled that at the flagging off of the Stream One, Batch C of the N-Power programme in Abuja last month, Minister of Humanitarian Affairs, Disaster Management and Social Development, Hajiya Sadiya Farouq disclosed that 500, 000 beneficiaries would be enrolled under the Stream One of the Batch C programme while another 500, 000 would follow subsequently, in line with President Buhari’s approval for the enrolment of one million beneficiaries in a bid to fast forward his plan to lift 100 million Nigerians out of poverty by 2033.

As a follow up to the launch of the Batch C1 programme, the Ministry of Humanitarian Affairs, Disaster Management and Social Development embarked on a massive sensitization campaign, across all media platforms, advising beneficiaries on modalities for assessing the ministry’s portal for verification of their names. In addition, the ministry has also embarked on physical verification of beneficiaries all over the 36 states of the Federation and the Federal Capital Territory of Abuja.

The verification exercise which commenced on September 10 is expected to end on September 24. Shortlisted candidates are expected to physically appear at their designated verification centres for the verification which is a process by which N-Power tries to verify the data filled online by candidates during the registration exercise. Shortlisted candidates were requested to present the following documents at the screening: education credentials/degree, NYSC discharge certificate, residential permit of the candidate’s local government and a print out of candidate’s BVN details. Others are passport photograph, authentic and valid identity card and N-Power online print out with the candidate’s reference number.

Gital also commended the commencement of payment of arrears of allowances of the 14, 021 Batches A and B volunteers whose accounts had been flagged in March 2020 by the Federal Government payment system, the Government Integrated Financial Management Information System (GIFMIS), for various reasons.  Volunteers affected were said to be holding multiple accounts or those whose accounts were receiving other payments such as salaries and allowances from Federal Government ministries, departments and agencies (MDAs) on permanent employment. Gital reasoned that with the five months arrears totalling N150, 000, the beneficiaries with the entrepreneurial spirit could start and grow some small scale enterprises.

He advised the minister to ensure that the integrity of the programme is not tainted by allegations that in some states, beneficiaries were being asked to pay money while in some, politicians were turning the laudable programme into tools for partisan political benefits.

N-Power is one of the major intervention policies of the Federal Government aimed at tackling poverty in the country under the aegis of the National Social Investment Programme (NSIP). The other planks of the NSIP are the Government Enterprise Empowerment Programme, (GEEP), the Conditional Cash Transfer (CCT) and the Home Grown School Feeding Programme (NHGSFP).

Flagging off the Batch C of the N-Power programme last August, Sadiya Farouq described the event as a watershed in the history of the ministry. She had used the occasion to restate the four cardinal goals of the N-Power programme namely: direct intervention and improvement of the livelihood of a critical mass of young unemployed Nigerians and the development of a qualitative system for the transfer employability, entrepreneurial and technical skills. The other goals of the programme as listed by the Minister are, the creation of an ecosystem of solutions for ailing public services and the development and enhancement of Nigeria’s knowledge economy.