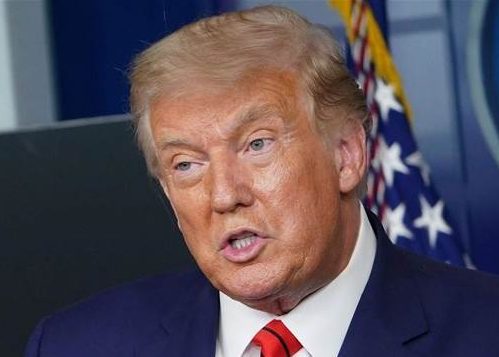 The Twitter account of former United States President, Donald Trump, has been reinstated on the social media platform.

Twitter’s new owner, Elon Musk, had set up a poll Saturday to ask users on the platform whether the former President should be allowed back on the app or not.

Over 15 million users participated in the poll with a narrow majority of 52 percent voting for the reinstatement of the former US president.

“The people have spoken. Trump will be reinstated,” Musk tweeted of the former US president’s account, which was banned last year after a mob of his supporters attacked the US Capitol.

Trump’s Twitter account was permanently suspended from the platform in January 2021, after he was accused of inciting violence through his tweets following the Capitol Hill riots and was termed a “risk.”

Twitter Incorporated under former owner, Jack Dorsey, had written in a statement, “After close review of recent tweets from [email protected] account and the context around them — specifically how they are being received and interpreted on and off Twitter — we have permanently suspended the account due to the risk of further incitement of violence.”

Trump’s reinstatement on the social media platform comes days after he announced his plan to run for the US presidency in 2024.