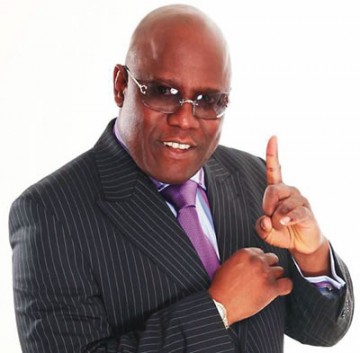 Faaji FM, formerly known as Ray Power FM, but now being resuscitated and rechristened,  had its debut transmission last Saturday.

Sources in the Daar Communications say that the appointment of Ogungbe and Somide, is sequel to their having served the company meticulously in the past.

The new station will be operating on the 106.5 FM.