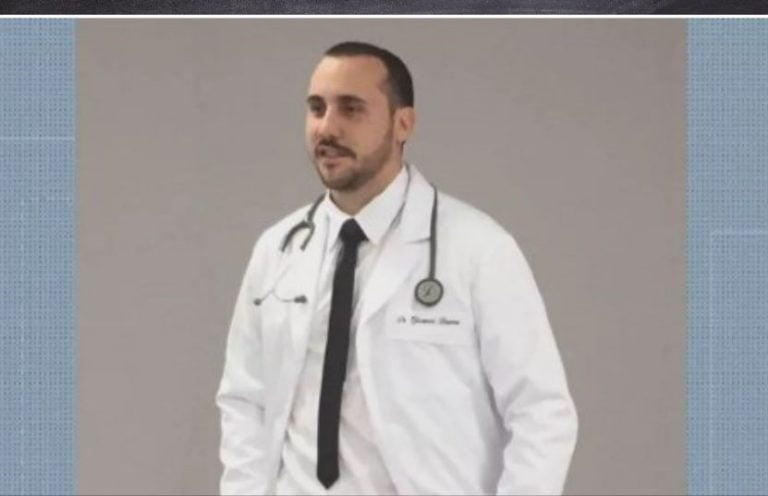 More alarming details about a Brazilian Doctor, Giovanni Quintella Bezerra who raped a pregnant woman during a C-Section have unfolded, The Daily Mail reports.

The Doctor was arrested following an incident in which he was caught on tape orally raping a heavily sedated woman.

According to the woman’s husband, he was instructed to leave the room before being able to lay eyes on his newborn child.

He only found out what happened to his wife during a newscast detailing the physician’s arrest.

“I’ve never seen anything like it,” said Barbara Lomba, the delegate leading the investigation on the the case.

The woman told her family that she thought she was hallucinating during the attack.

After concerns around the amount of drugs that the doctor was giving his patients, hospital staff grew suspicious and secretly placed a camera in the room to get a closer look at what was occurring in the operating room.

The video showed the physician sexually assaulting the woman for nearly 10 minutes as other doctors performed a C-section on her less than a yard away.

Because this particular patient was the third procedure he performed that day, staff members believe the 32-year-old doctor may have done the same thing to other women.

Employees revealed that the doctor “wore an open cloak on himself, widening his silhouette, and positioned himself in a way that also prevented anyone from seeing the patient from the neck up,” during his second procedure of the day.

According to reports, women are not typically fully sedated during a C-section, however, all women who went under the knife that day admitted to being fully unconscious during the procedure.

“The only thing I remember from the surgery is his voice,” one patient confirmed. “He kept talking softly in my ear, it bothered me.”