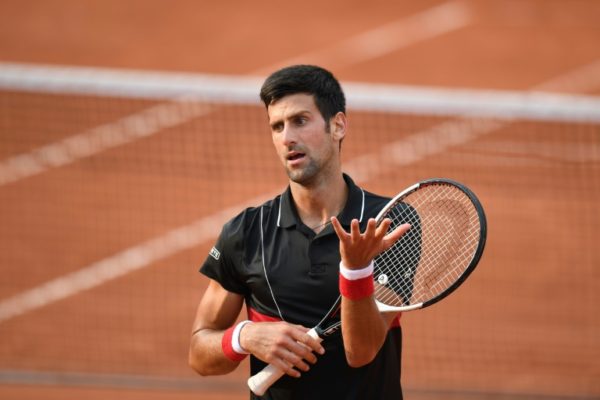 Novak Djokovic avoided a shock fourth-round exit at the French Open after fighting back from two sets down against teenager Lorenzo Musetti.

World number 76 Musetti, playing his first Grand Slam main draw, was given a standing ovation as he left the court.

It is the fifth time Djokovic has overturned a two-set deficit to win at a Grand Slam.

However, he was clearly frustrated by Musetti, who was able to match him shot-for-shot in the opening stages.

The teenager began to struggle with what appeared to be an abdominal injury and, after winning just four points in the fourth set, took a medical time-out.