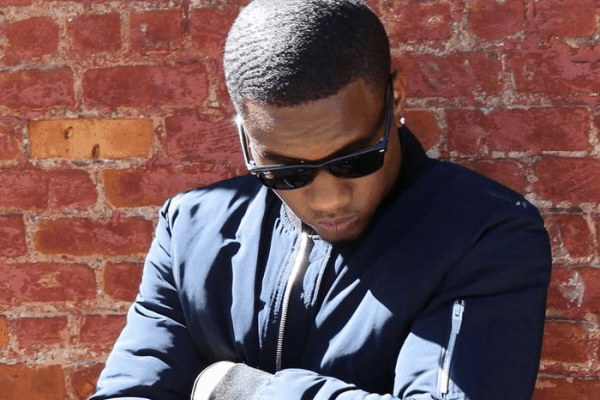 The song was produced by Blaqjerzee, which sees Wizkid trying to satisfy an unnamed woman with his lyrics.
Wizkid and the DJ most prominently are known for featuring on Wande Coal’s hit, “Iskaba’’ drop this one.
DJ Tunez musical exposure started from listening to his father’s vast collection of Afro music, as well as raised in and African and Carribean influences exposed him toa multitude of musical genres.
He learnt how to play the drums, ultimately playing for the church band at the age of 11, as well as how to mix music, accompanying his father to different church events where he provided speakers and played music.
He later went on to DJ at churches, as well as other small events on his own.
He cultivated this hobby for years, which led to the manifestation of his skill set eventually leading others to take notice of his talent.