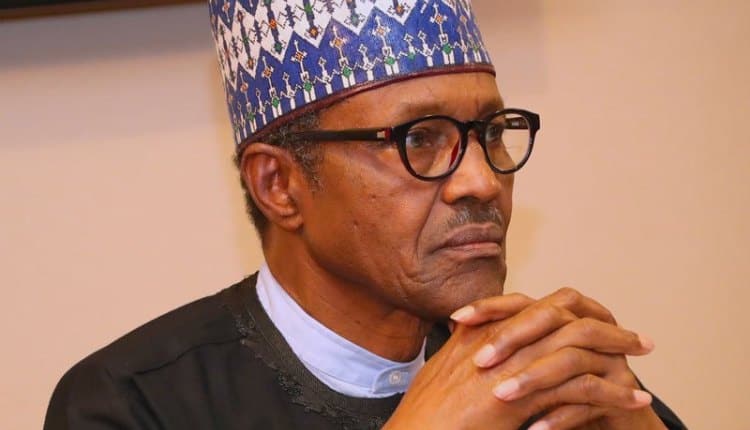 A human rights lawyer, Kanmi Ajibola, has petitioned the United Nations over the persistent disobedience of court orders by President Muhammadu Buhari’s government.
The former Chairman of the Nigeria Bar Association, Ilesa, Osun State branch, in the letter addressed to the UN Secretary General, Antonio Guterres, urged the international body to put pressure on Buhari to obey court orders and allow full operation of the rule of law.
The letter was dated December 16 and forwarded to the UN’s New York Secretariat on the same day.
It was titled: “Re: injustice here is a mark of injustice everywhere.”
Ajibola further sent the copies of his letter to the European Union, the African Union and the ECOWAS.
Parts of the letter reads: “For several decades, Nigeria was ruled by military dictators, during which the political and human rights of Nigerians were manacled until 29th May 1999 when the country returned to democratic rule.
“From 29th May 1999 to 28th May of 2015, the Federal Government of Nigeria disobedience to Court orders was not undauntedly conspicuous if any.
“On the 29th May 2015, President Muhammadu Buhari was sworn in as the president and Commander-in-Chief of the Armed forces of the Federal Republic of Nigeria, and re-elected and sworn in for another four year term on the 29th day of May 2019.
“Since the ascendancy of President Muhammadu Buhari to the Nigeria presidency, he has treated the rule of law and orders of competent Courts with unprecedented despisement and disdain.
“In the almost five years of Buhari’s governance he has Disobeyers over forty orders of competent Courts within the Nigerian and ECOWAS jurisdictions.”
Ajibola cited cases involving a former National Security Adviser, retired Colonel Sambo Dasuki; leader of the Islamic Movement in Nigeria, Sheikh Ibrahim El-Zakzaky; and the Publisher of Sahara Reporters, Omoyele Sowore, as some of the matters Buhari’s administration had repeatedly shunned courts’ pronouncements granting their bails.
While he reechoed the objectives of the UN, the human rights activist noted that obedience to court order and total submission to the rule of law is a duty of very person, private and public institutions in the whole world.
According to him, wherever this is being flouted, everybody has a right of duty and inborn locus standi to call for its correction.
Ajibola said: “For the prayers of the anointed ones the Buhari led administration has turned the Nigerian state to a state of anomie.
“Resulting from the pernicious attitude of Buhari led administration to rule of law, the Nigerian state is in a social instability from a breakdown of standard, values and ruined economy.”
While listing several former presidents around the world being tried by International Criminal Court, Ajibola urged the UN to pay serious attention to Nigeria’s government in the area of rule of law, electoral manipulations and disobedience to court orders.
He noted the prominent Nigerian jurists, including the Chief Justice of Nigeria, Justice Tanko Muhammad, had expressed grave concerns over persistent disobedience to court orders, but Buhari’s government has turned deaf ears to them.
He alleged: “In the Nigeria of the President Muhammadu Buhari, the Federal Government is the law and above the law.”