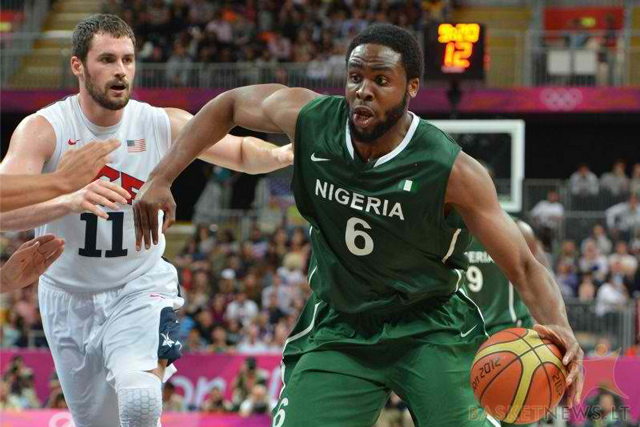 Nigeria’s Ike Diogu on Saturday received the Most Valuable Player award offered by Tissot following his dominant performance at the FIBA AfroBasket 2017 in Tunisia.

Diogu’s award was a consolation for the Nigerian, whose D’Tigers team lost in the final match of the competition in Rades, on the outskirts of the Tunisian capital of Tunis.

The 34-year-old power forward recorded a tournament-high 22 points per game and averaged 8.7 rebounds per game at the 16-team FIBA Africa’s most important competition.

Diogu, who has also been named on the All-Tournament team, was the tournament’s highest scorer with a total of 132 points and was Nigeria’s highest points scorer in four of their six games at the tournament.