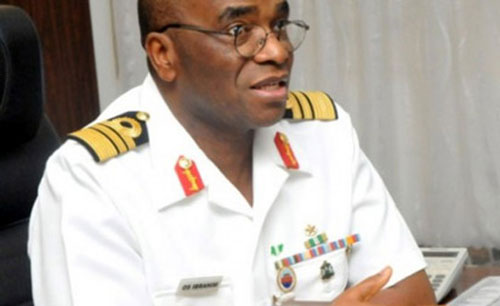 Sequel to positive report after the recent evaluation of security situation in Adamawa State, the Chief of Defence Staff, Admiral Ola Sa’ad Ibrahim, has authorised the restoration of GSM services in the state.
According to the Director of Defence Information, Brigadier General Chris Olukolade, the DHQ will be responding to request for restoration of GSM services in phases, depending on the security situation in the concerned states.
Olukolade said: “The Defence headquarters has authorized the restoration of GSM services in Adamawa State. The release is sequel to positive indications in the ongoing security evaluation of the situation in the States affected by the State of Emergency.
“This development is in line with the planned phased restoration of the facility in response to the reality of the situation in the States. Accordingly, the services will be subsequently restored in the other states as soon as the evaluation indicates sufficient clearance for the release.
“This measure is also in consideration of various appeals and need to reassure the public that the measure is purely for security reasons, as well as the need to ease the situation in line with the Ramadan season.”
We recall that Governor Ibrahim Geidam of Yobe State had on Wednesday, while receiving the DHQ Fact-Finding Team on the Government Secondary School killing, appealed to military authorities to restore GSM services in the state.