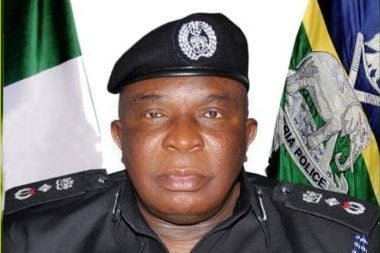 According to available information, Egbunike, a PhD holder, slumped and died in his office at Area 10 Garki, Abuja.

He was said to have slumped shortly after undergoing medical tests late on Tuesday.

He was the head of the Special Investigation Panel constituted by the Inspector General of Police, Usman Baba, to investigate the suspended head of the Intelligence Response Team, Deputy Commissioner of Police Abba Kyari, over money laundering allegations against him by popular fraudster, Ramon Abbas, also known as Hushpuppi.

Egbunike, who is from Anambra State, holds a Bachelor of Science (Hons) Accounting degree from the University of Nigeria, Nsukka, as well as a Bachelor of Laws (LLB Hons), B.L., a Masters in International Law and Diplomacy and a PhD in Criminology.

During his National Youth Service Corps, he worked as an Account Bills Officer in the Group Accounts Division at the Nigerian National Petroleum Corporation Headquarters in Falomo, Lagos State.