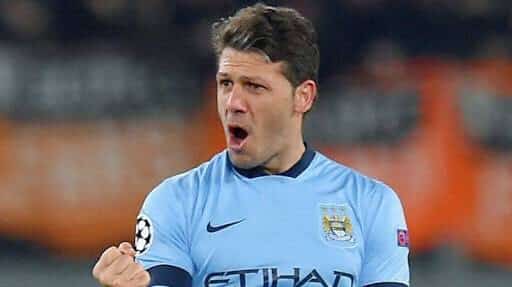 A Premier League-winner at Manchester City in 2014, the Argentine, 36, was a cult hero among Etihad fans.

He said: “I want to be honest, I lost the strength in my legs and my concentration. But I want to give thanks to football.”

The former defender started his career at River Plate — winning two league titles — before moving to Bayern Munich in 2003.

And he added four Bundesliga championships and German Cups to his collection, as well two German League Cups.

Last summer, he left for Espanyol, before returning to Malaga in January.