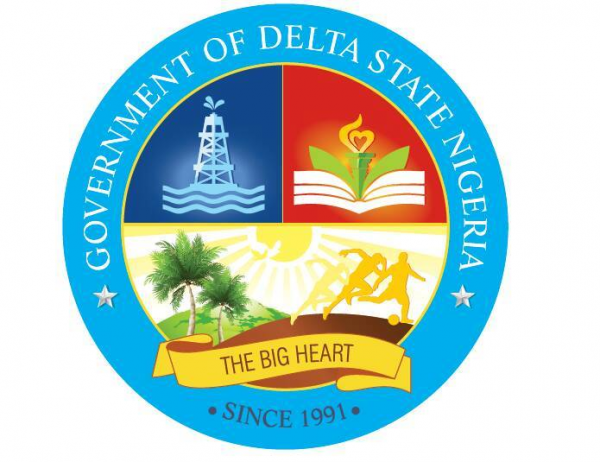 Delta Commissioner for Works, James Augoye, said on Monday that the state government spent N215 billion on 208 road projects between May 2015 and March 2018.
Augoye made this known during the annual ministerial briefing organised by the state Ministry of Information in Asaba.
He said that the amount covered a total of 193 projects awarded by the present administration and additional 15 projects inherited from the previous administration.
The commissioner said that the projects covered about 732 kms. of roads and 229 kms of concrete-lined drains.
He said that 92 of the roads covering more than 350 kms had been completed, while 166 roads were at various stages of completion.
He further said that the ongoing road projects which comprised highways as well as urban and rural roads across the state were geared toward improved mobility, stimulation of agricultural activities and enhancing the quality of life of the people of the state.
Augoye identified some of the projects to include the rehabilitation/asphalt overlay of Nsukwa-Ejeme Aniogor-Agbor Alidinma road and the construction of Okurekpo/Okunoh/Okoruah/Onomane/Samagidi road.
The commissioner added the various road projects cut across the three senatorial districts of the state.
|Augoye said that the state government had also embarked on urban renewal, working on several roads in key towns and cities across the state.
According to him, a number of the roads have been maintained, rehabilitated and constructed/reconstructed in the three senatorial districts of the state.