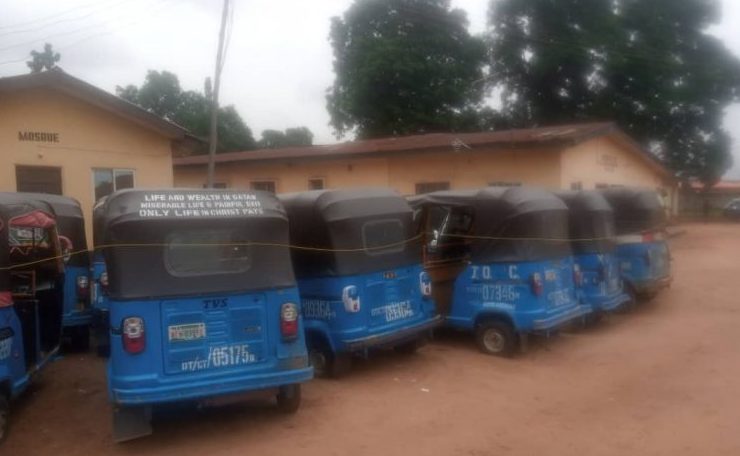 The Delta State police command says it has arrested a total of 64 persons during raids conducted by Divisional Police Officers of ‘A’ Division, ‘B’ Division and GRA Division (all in Asaba) on criminal spots and hideouts, including uncompleted buildings and brothels.

Spokesperson for the command, DSP Bright Edafe, said in a statement it was part of the command’s proactive and preventive measures to checkmate the activities of criminals/cultists in the state.

Edafe said the suspects were screened and those found wanting were charged to court. 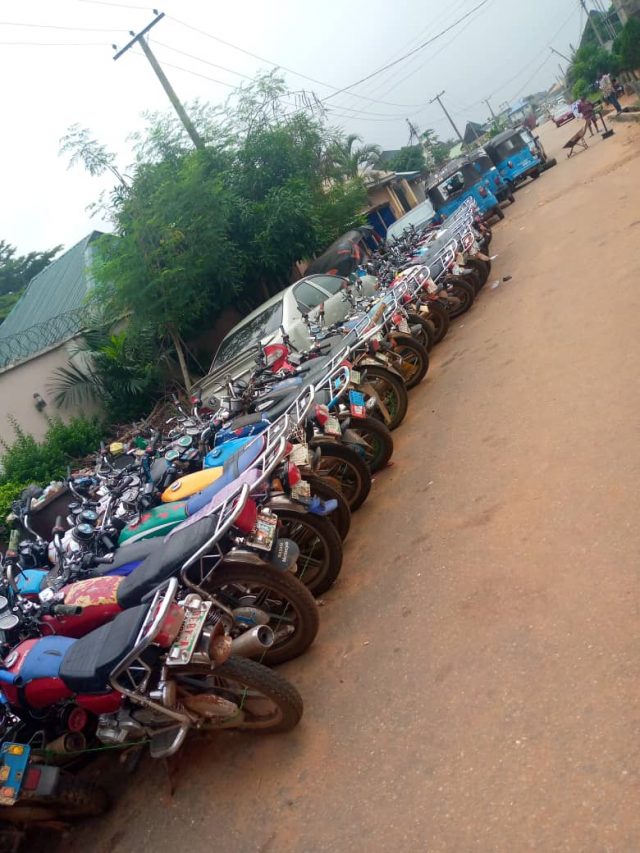 He advised members of the public to always obey government directives, particularly tricycles and motorcycle riders, as the command will not relent in ensuring that their tricycles and motor cycles are impounded to serve as a deterrent to others.