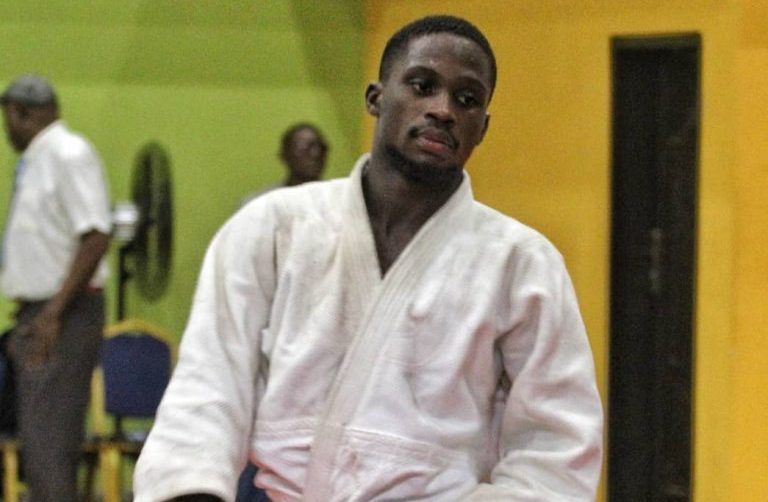 Kehinde Aremu, gold medalist for Team Delta in judo’s 66kg category, says he has fulfilled his wish to win the topmost prize at the ongoing National Sports Festival in Asaba.

In the final of his competition at the Event Centre on Okpanam Road, Aremu defeated Sadiq Abubakar of Sokoto State.

A fulfilled Aremu then said after the fight on Friday: “I got what I wanted.

“I wanted the gold medal and I fought for it.”

The News Agency of Nigeria reports that Stephen Randa from Edo State and Destiny Ekpo from Akwa Ibom State won the bronze medals in the event.