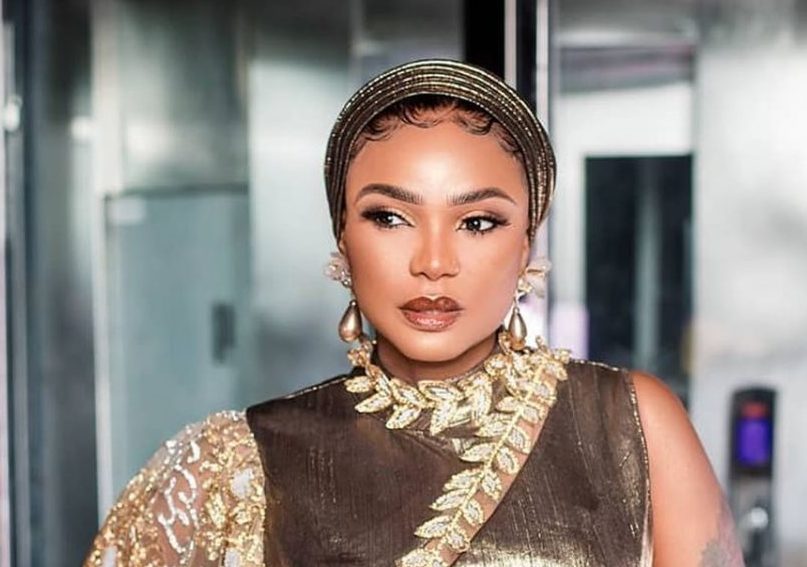 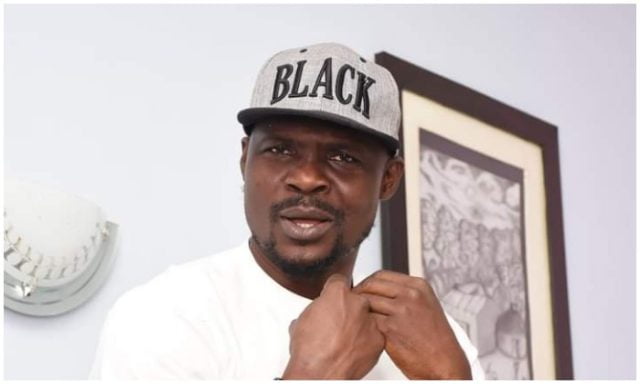 Nollywood actress, Iyabo Ojo, has lashed out at her colleagues in the Yoruba movie industry who are defending actor Olanrewaju James, popularly known as Baba Ijesha, over the defilement of a 14-year-old girl.

The actress, who stressed that there was no excuse for rape and defilement, told those defending the actor by claiming he was set up to get him a lawyer if they think he is innocent.

Ojo stated that when people rush to defend prominent or popular people, it becomes hard for their victims to speak up or come out when they are molested.

The actress continued by saying James was set up for evidence and he fell for it because that is who he is, and judging him would not change anything.

Speaking further, Ojo said while everyone is waiting for the court case and judgment, people shouldn’t demand to see the CCTV footage on social media because a minor was involved.

Reiterating that she is a mother, Ojo revealed that she would never condone rubbish and would speak out against people who have been defending the actor.

To buttress her point, she said if she or any of her biological or foster kidsis caught in the terrible act, they would face the full wrath of the law.

She lastly noted that she has nothing against Baba Ijesha, but will always stand on the side of truth.

This is coming days after actress and philanthropist, Tonto Dikeh, vowed to ensure that justice is served on the rape allegation of the actor.