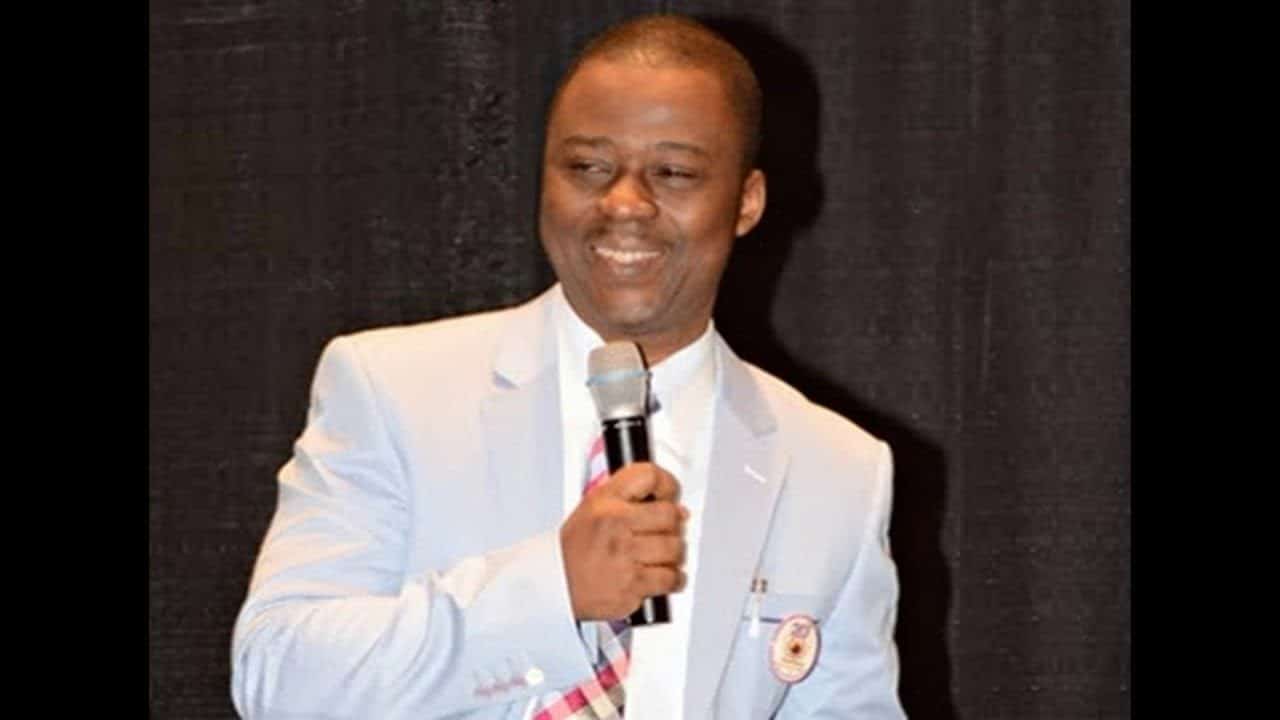 According to a statement by the cleric’s media aide, Collins Edomaruse, the judge, Master Thornett, also ordered Ms Badejo to pay the legal costs incurred by the Olukoyas in the suit.

Further court session(s) will be held to determine the actual cost to be awarded to Dr Olukoya, his family and the church.

Dr. Olukoya, his family and the Mountain of Fire and Miracles had instituted the suit following several defamatory publications by Maureen and her GIO TV on YouTube and Facebook against them.

Badejo had also filed a counter-claim to demand monies allegedly lost by her from the shutting down of some of her broadcasts by You-Tube and Facebook following complaints from Dr. Olukoya’s lawyers.

The judge dismissed her counter-claim as frivolous and an abuse of court process.

“It is overwhelmingly clear that the nature of this defamation is severe and serious…and that the number of publications are considerable,” the judge said.

The London case will continue for the court to forensically determine the quantum of damages to be awarded to Dr and Mrs Olukoya for the defamatory publications.