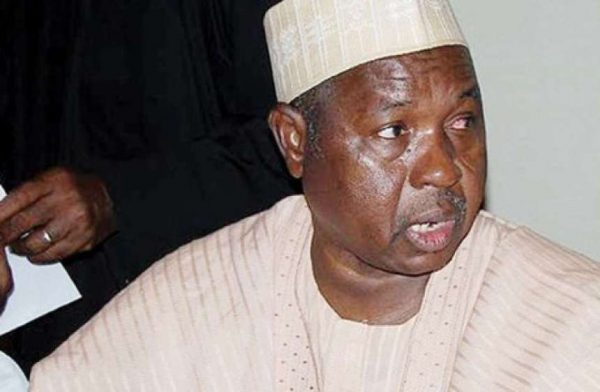 Share
Facebook Twitter LinkedIn Pinterest Email
The national stakeholders committee on prison decongestion on March 19, 2018 facilitated the release of 139 inmates in Katsina, Daura and Funtua Prisons in Katsina State.
Sequel to the Controller General of Prisons memo to the Federal Executive Council on the level of congestion in prisons nationwide, the national stakeholders committee on prison reforms and decongestion was inaugurated on October 31, 2017 by the Attorney General of the Federation and Minister of Justice, Abubakar Malami (SAN), under the chairmanship of the Honourable Judge of the FCT, Justice Ishaq Bello, with the mandate to fast track the decongestion of prisons.
The categories of prisoners who benefited included 139 male and female prisoners sentenced with option of fines but unable to pay and five who regained freedom due to their health conditions.
The committee said very soon instruments of their release will be issued.
Meanwhile, Bello has charged those who benefited to be of good behaviour and shun crimes and other social vices.
Speaking on behalf of the Controller General of Prisons, Ja’afaru Ahmed, the ACG Operations, Abubakar Garba, appreciated the efforts being made by Katsina State Government, with Aminu Bello Masari as Governor, towards ensuring prison service achieved its statutory goals of Reformation, Rehabilitation and Reintegration of prisoners back to the society.
Garba said Masari is the first sitting governor in the state that visited Katsina Prison and saw by himself the condition of prison facilities and inmates.
He appealed to the Katsina State Government to provides skills acquisition centres in prisons or after care materials so as to go a long way towards the reformatory process.
He also urged general public to stop stigmatising the ex-convicts.
Abubakar Malami (SAN) Attorney General of the Federation and Minister of Justice Controller General of Prisons Daura and Funtua Prisons Federal Executive Council Justice Ishaq Bello Katsina State
Share. Facebook Twitter Pinterest LinkedIn Tumblr Telegram Email