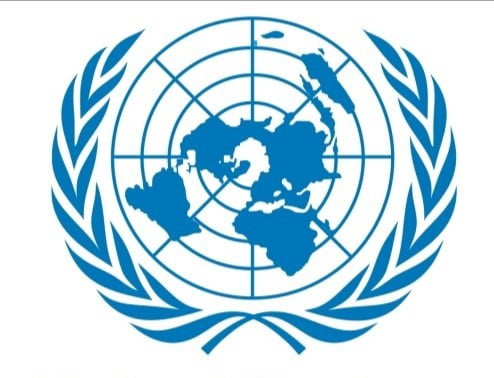 The UN human rights office (OHCHR) has condemned the death sentence handed down to three foreign fighters in Ukraine by a court in the self-proclaimed Donetsk People’s Republic.

“Such trials against prisoners of war amount to a war crime,” OHCHR spokesperson, Ms Ravina Shamdasani, said in Geneva.

Bitter fighting between Ukrainian and Russian forces since the Russian invasion on February 24 flattened the city, where UN rights chief Michelle Bachelet has previously condemned attacks against civilians and civilian infrastructure that have likely caused thousands of deaths.

“According to the Chief Command of Ukraine, all the men were part of the Ukrainian armed forces and if that is the case, they should not be considered as mercenaries.”

Answering a question at the regular briefing in New York Thursday about the death sentences handed down, the UN Spokesperson Stéphane Dujarric, said the organization always has “and we always will”, opposed the death penalty under any circumstances.

“And we would call on the combatants who have been detained, to be afforded international protection, and to be treated according to the Geneva Conventions,” he added.

“Since 2015, we have observed that the so-called judiciary within these self-contained republics has not complied with essential fair trial guarantees, such as public hearings, independence, impartiality of the courts and the right not to be compelled to testify.”

Shamdasani added “such trials against prisoners of war amount to a war crime. In the case of the use of the death penalty, fair trial guarantees are of course all the more important.”