De Bruyne out of hospital after eye, nose fracture 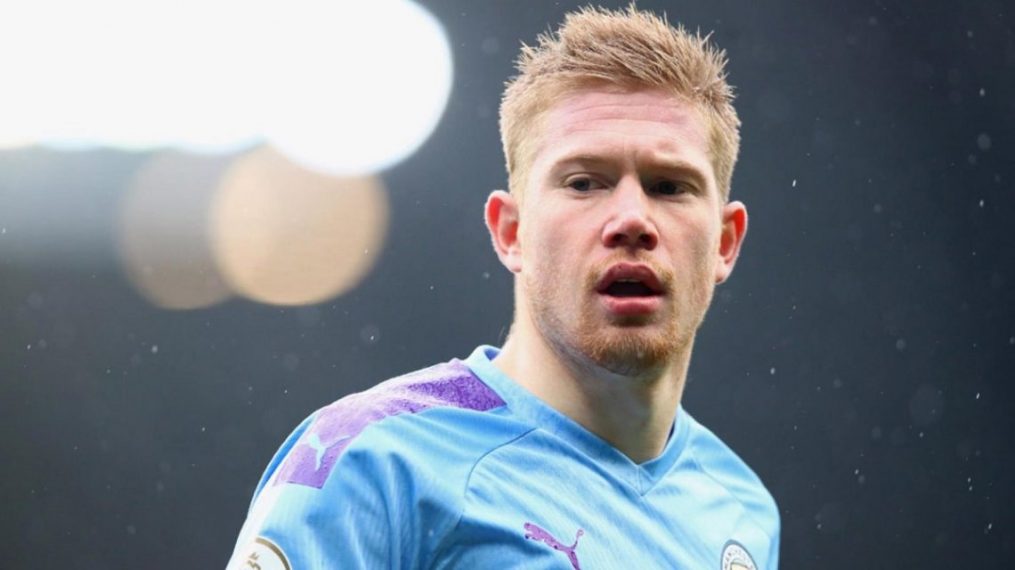 Manchester City star, Kevin De Bruyne has revealed that he has left hospital with a fractured nose and eye socket following his clash of heads with Chelsea defender Antonio Rudiger in the Champions League final.

De Bruyne was in floods of tears as he had to be substituted in the 60th minute of the game in Porto before City slumped to a 1-0 defeat to miss out on the club’s first ever European success.

The 29-year-old was unable to contribute in the closing stages and was replaced by Gabriel Jesus, but the Brazilian failed to make an impact as Chelsea prevailed with a 1-0 victory courtesy of Kai Havertz’s first-half strike.

He wrote on Twitter: ‘Hi guys just got back from the hospital. My diagnosis is Acute nose bone fracture and left orbital fracture. I feel okay now. Still disappointed about yesterday obviously but we will be back’.

De Bruyne was left with a nasty-looking black eye following the clash of heads and required lengthy treatment on the pitch before he was eventually substituted.

The Belgium international has enjoyed huge success at City but Champions League glory has continued to elude him.

It was a hugely frustrating night for De Bruyne, as, prior to his substitution, he had been unable to have his usual influence on proceedings, with his former club Chelsea defending resolutely.

De Bruyne had played a key part in City’s run to the final with three goals and four assists in eight Champions League games this season, while he adapted to often being used up front as opposed to his usual position in midfield.

He will hope that he will still be able to win the Champions League with City in the future as Pep Guardiola’s side look to learn from the loss against Chelsea.