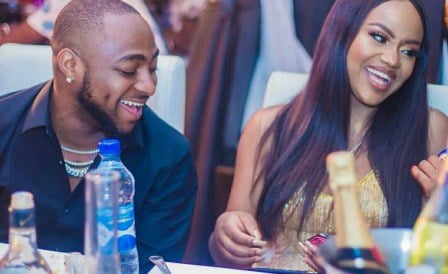 Music Super Star Davido is set to marry his heartthrob and has held an introduction with Chioma’s family.
The would-be husband announced this via his account: @iamdavido, while also announcing that his wedding would take place in 2020.
He shared pictures of his introduction ceremony with Chioma’s family, asking friends to get set for the big event.
The News Agency of Nigeria reports that Davido had posted a group photo on Twitter captioned: “First of all Introduction,” with a wedding and champagne emoji at the end.
Fans have taken to his account to congratulate the A-list artist on the new development.
NAN reports that the singer recently disclosed his intentions to marry Chef Chioma Rowland on a question and answer session: #AskDavido, with his fans on Twitter.
Davido also took the opportunity to dismiss rumors of a breakup, saying Chioma deleted her Instagram account to focus on her cooking show.
NAN.