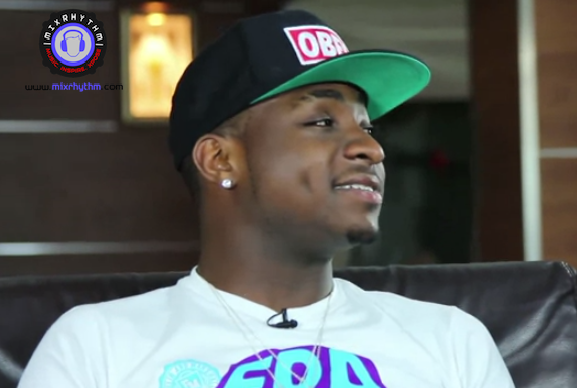 Urban music channel, Channel O, has announced the nominees for the 2014 Channel O Africa Music Video Awards.
Leading the pack of nominees this year is Nigeria’s Davido, followed by South Africa’s new kid, Cassper Nyovest, and K O, with five nominations each.
Davido represents West Africa with his impressive nominations for the track, Aye, which dominated in four categories: Most Gifted Male Video, Most Gifted Afro Pop Video, Most Gifted West Video and Most Gifted Video of the year.
Skelewu earned him a spot in the Most Gifted Dance Video category.
The Channel O Africa Music Video Awards holds on November 29 at Nasrec Expo Centre in Soweto, Johannesburg, South Africa.