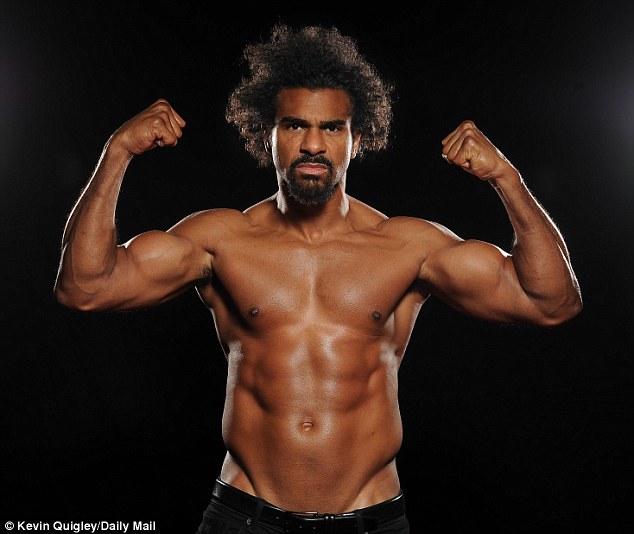 Share
Facebook Twitter LinkedIn Pinterest Email
David Haye admits his twice-cancelled fight with Tyson Fury is unlikely to ever take place, even after Fury returns to the ring.
Haye pulled out of two 2013 bouts with Fury due to a shoulder injury that eventually forced him out of the ring for three and a half years.
Fury has also had his own fitness problems and has not boxed since beating Wladimir Klitschko in their 2015 world heavyweight title bout.
Both boxers are now back fighting, with Fury set to make his comeback against an as yet unnamed opponent on June 9, while Haye faces Tony Bellew in their rematch on May 5.
Writing for Metro on April 16, Haye said: “We were due to face each other five years ago but that fell through.
“I don’t see us ever going head-to-head now — fate seemed to intervene at the time and decide that was a no-go.”
david haye Tony Bellew Wladimir Klitschko
Share. Facebook Twitter Pinterest LinkedIn Tumblr Telegram Email