by The Eagle Online
in Columns, Featured
9 min read
0

COVID-19: CAN seeks roundtable over reopening of churches, mosques 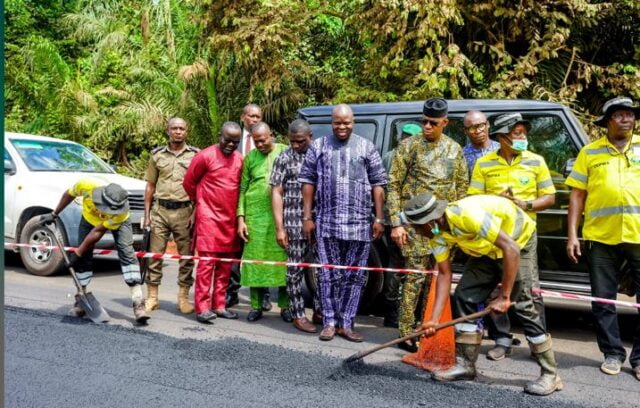 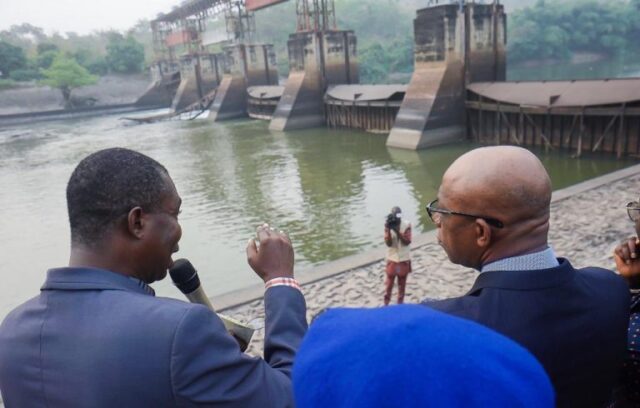 COVID-19: CAN seeks roundtable over reopening of churches, mosques

COVID-19: UK will continue to assist PEBEC in Nigeria — Envoy