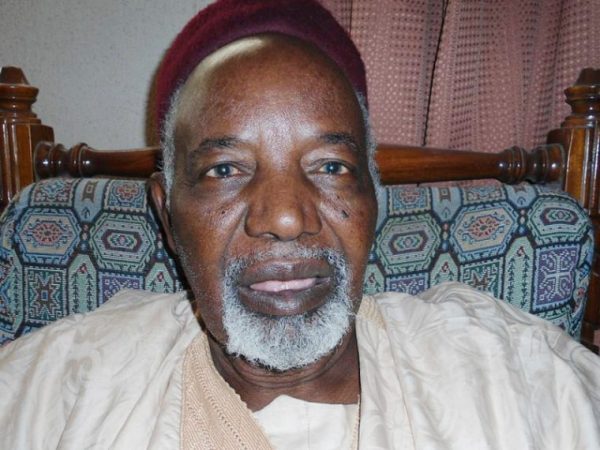 Senator Goje in a statement by his media aide, Lilian Nworie, said his demise will create a huge vacuum hardly to be filled by any statesman.

The former governor sympathised with the family of Musa.

The statement reads: “It is a deep loss of a great patriotic Nigerian and a real voice of truth, who spent his life contributing his quota towards the development of our great nation, former Governor of Kaduna State, Alhaji  Balarabe Musa, the advocate of human rights and foremost politician will surely be missed.

“His demise will create a huge vacuum hardly to be filled by any statesman.

“I sympathise with the family, the people of Kaduna State and the entire nation over the death of this fearless statesman.

“I pray Allah accept all his righteous deeds and forgive his shortcomings and grant him Aljannah Firdaus.”