Dangote lists factors that will aid Africa in getting global recognition 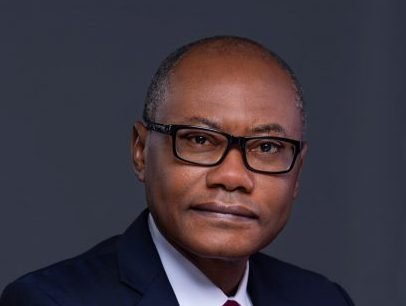 The President of Dangote Group, Aliko Dangote, has charged African leaders and citizens to be united in the promotion of the continent’s intrinsic greatness through improved trade relations amongst African countries.

Dangote spoke at the formal launch of the Pan-African Payment and Settlement System in Accra, the capital city of Ghana.

The Pan-African Payment and Settlement System, which is a centralised payment and settlement infrastructure platform for intra-African trade and commerce payments, was launched on January 13, 2022.

At the event, Dangote urged Africans to close ranks in a bid to propel the continent towards charting her own course and being the master of her destiny in order to maintain her rightful position on the globe.

Dangote, who was represented at the occasion by the Group Managing Director of Dangote Industries Limited, Olakunle Alake, lauded the African Union, under the auspices of the Afreximbank, for the launch of the PAPSS, which he noted was aimed at facilitating payments across the continent.

He asserted that improved trade relations would greatly enhance the speed of recovery across Africa, noting that it had the potential to boost the level of economic activities through intra-Africa trade.

He also remarked that the advent of PAPSS would greatly address challenges such as: high-cost, lengthy correspondent banking relationships, delays, among many others, and therefore ease transactions among businesses across Africa.

He equally expressed optimism that PAPSS would enhance the volume of trade among countries, which were hitherto not recorded or were overlooked because of the informal approach towards these transactions.

According to him, these were now captured to reflect the correct or at least close to the appropriate position of trading activities within the continent, while also boosting the level of economic activities across the continent.

Dangote noted the enormous potential and benefits of PAPSS, but nevertheless warned that such projects had their teething issues.

He therefore urged regulators and participants across the continent to look beyond any such operational challenges and ensure a successful implementation of the PAPSS.

In thanking all the member countries and organisations who contributed to the success of PAPSS by playing key roles leading to the launch of the project, he invoked the words of Ghana’s first President and Prime Minister and renowned promoter of Pan Africanism, Kwame Nkrumah: “The forces that unite us are intrinsic and greater…”