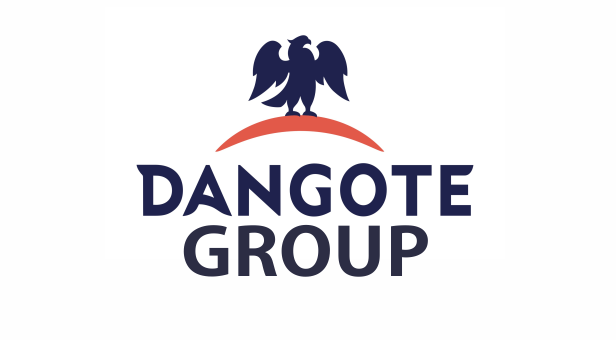 Distributors of the Dangote foods companies, including Dangote Flour, Sugar and Salt, smiled home last night as the management of the Companies doled out over N2 billion as rewards for their loyalty to the companies over the past one year.
At a colourful Gala night, which the distributors were hosted to last night, top performers in each of the six geopolitical zones as well as national leading distributors were duly recognised with plagues and cash rewards of varying amounts.
The President of Dangote Group, Aliko Dangote, said the recognition and cash rewards were in the character of the companies management to appreciate their loyalty customers who stood by the organizations through thick and tin.
Dangote explained that the management hold their distributors in high esteem because they are the reason for the success recorded by them in 2016 despite the economic challenges and the difficult operating environment businesses found themselves.
He said: “Our achievements would not have been possible without you. You stood by us through tick and thin. We appreciate the confidence reposted in us to serve you. We came into these businesses at a time Nigerians have preferences for imported foreign foods, even if inferior.
“Because you are behind us we have succeeded and today we take the lead while others follow in ensuring we domesticated all our production processes and by so doing good creating jobs locally.”
Dangote informed the distributors of his Group’s venture into rice production, saying it is a very ambitious project and that in two years time, Dangote Rice Limited will be churning out one million tonnes.
He stated that the mission of Dangote Rice is to wipe out all imported rice from the homes of Nigerians, noting that by the time Dangote rice comes on stream, “Nigerians would not talk about Thai rice again, because our rice will be finer than imported ones”.
While urging the customers to remain committed and loyal to Dangote products, he promised that the managements of the food companies under Dangote Group would double the over N2 billion given out as rewards.
Dangote disclosed the food companies would replicate the same achievement recorded in cement industry through backward integration such that every components of their production processes would be domesticated to ensure all the products are available in all nooks and crannies of Nigeria and at the same price.
Also speaking, the Executive Director of Dangote Flour, Hajiya Halima Aliko-Dangote, said what the companies did was just a token of appreciation for the volume sales recorded by the distributors despite the economic doldrum.
Aliko-Dangote stated that the managements were encourage by the loyalty of the distributors to continue to invest in innovation and research extensively on how to make their products more consumer friendly continuously in line with the realities of the time.
In his address of welcome earlier, the Chairman of the Dangote Flour, Asue Ighodalo, said the distributors have proven to be dependable allies with their patronage of Dangote products and loyal to the brands in all circumstances.
The Dangote Flour boss said 2016 was in it deed a difficult years for most businesses, saying some closed down, some scaled down their operations and in the process retrenchment their staff.
Dangote food companies rather absorbed the substantial higher cost of inputs so that the customers would remain in profitable business
Ighodalo said: “However, it is to your credits our dear distributors that in that particular challenging year, Dangote Food companies waxed stronger, produced more, sold, more and gave returns to all stakeholders hence our gathering together tonight. Tonight is your night, and tonight is your day.”
Ighalo said no region in the country did not do well and that is why the companies are happy to reward them bountifully.
Ighodalo challenged them not to rest on their oars but strive to sell more.