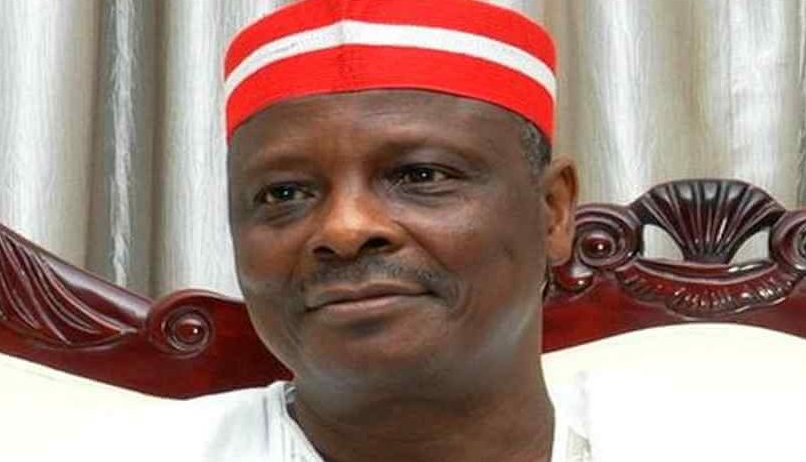 Dangote and BUA Groups have announced their readiness to employ the 370 foreign scholarship beneficiaries sponsored by Senator Rabiu Kwankwaso in Kano State.

The announcement was made on Saturday in Kano during the commencement of a three-day job fair for all Kwankwasiyya Scholarship Students in the state.

Alhaji Mansur Ahmad of Dangote Group of Companies and Dr. Idi Hong of BUA Group, who spoke at the occasion, said they would engage some of the graduates in their respective companies.

Ahmad and Hong said the youths, mostly first class products in different disciplines, would fit into any of their companies.

The representatives of the companies also advised the beneficiaries to be job providers rather than job seekers.

In a remark, Senator Rabiu Kwankwaso said he was excited to receive the 370 students sponsored by his foundation back home in good health after their Master’s degrees in various fields abroad.

He said the beneficiaries were offered full paid foreign scholarships which included tuition, airfare, accommodation and living expenses throughout their studies.

The former governor also revealed that Mewer University in India had offered lecturing jobs and PhD scholarships to 13 out of the 370 sponsored to India, Sudan and Dubai by Kwankwasiyya Development Foundation.

Some of the parents of the students commended Kwankwaso for the gesture and urged other well-meaning individuals to emulate him.