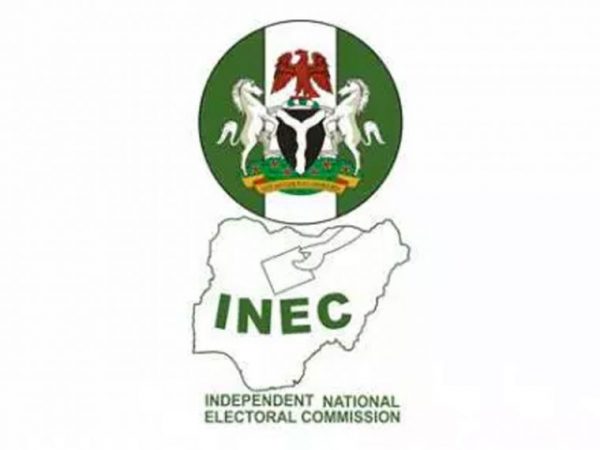 The Independent National Electoral Commission says fresh registration in the ongoing nationwide Continuous Voter Registration has hit 8,855,996 on May 2.

The commission revealed this in its weekly update released for Quarter Four, Week Three in Abuja on Thursday.

The News Agency of Nigeria reports that according to the update, those who completed their registration included 45,412 Persons With Disabilities and 3,745,129 youths.

The report also disclosed that at the time of the update, INEC had received 15,789,718 applications for voter transfer, requests for replacement of Permanent Voter Cards and change of voter information record.