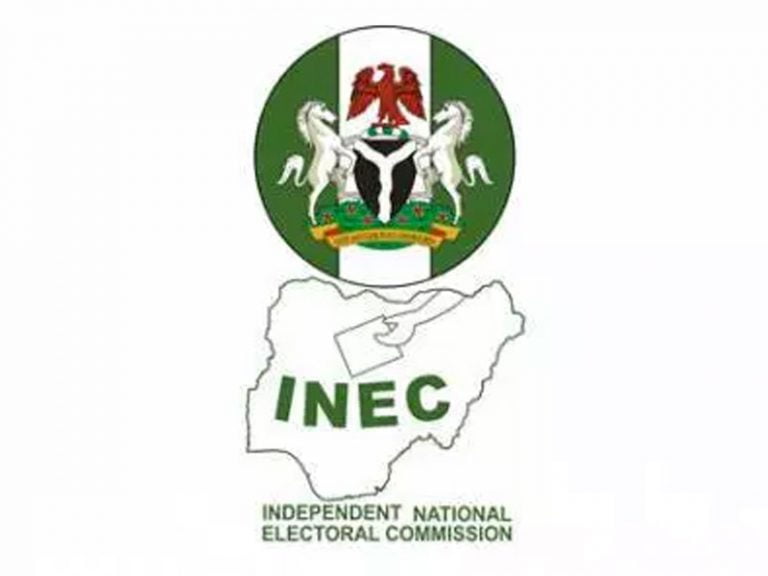 The Independent National Electoral Commission (INEC) in Kuje Area Council, FCT, has decried the inadequate number of capturing machines in the ongoing Continuous Voters Registration (CVR) in the area.

Yakubu Allawa, the Kuje INEC Electoral Officer (EO), who disclosed this in an interview with the News Agency of Nigeria (NAN) in Kuje, said the office has only four functional machines for the entire area.

Allawa said another major challenge the commission was facing was issue of poor networks which had been slowing down the process during capturing.

However, the electoral officer called on all major stakeholders, especially the traditional rulers and political party stewards to collaborate and synergies to make the registration exercise easy.

He said that the commission was ready to make the exercise seamless if stakeholders would cooperate and assist in organising registrants at their various units for easy registration.

Earlier, before the decentralisation of the registration, some registrants described the exercise as tedious and cumbersome, marred by delay in capturing, slow process and other technical hitches.

They, therefore, appealed for deployment of more machines to different electoral wards in Kuje to ease their registration before the deadline.

The commission had fixed July 31, as the deadline for the registration exercise in the country.